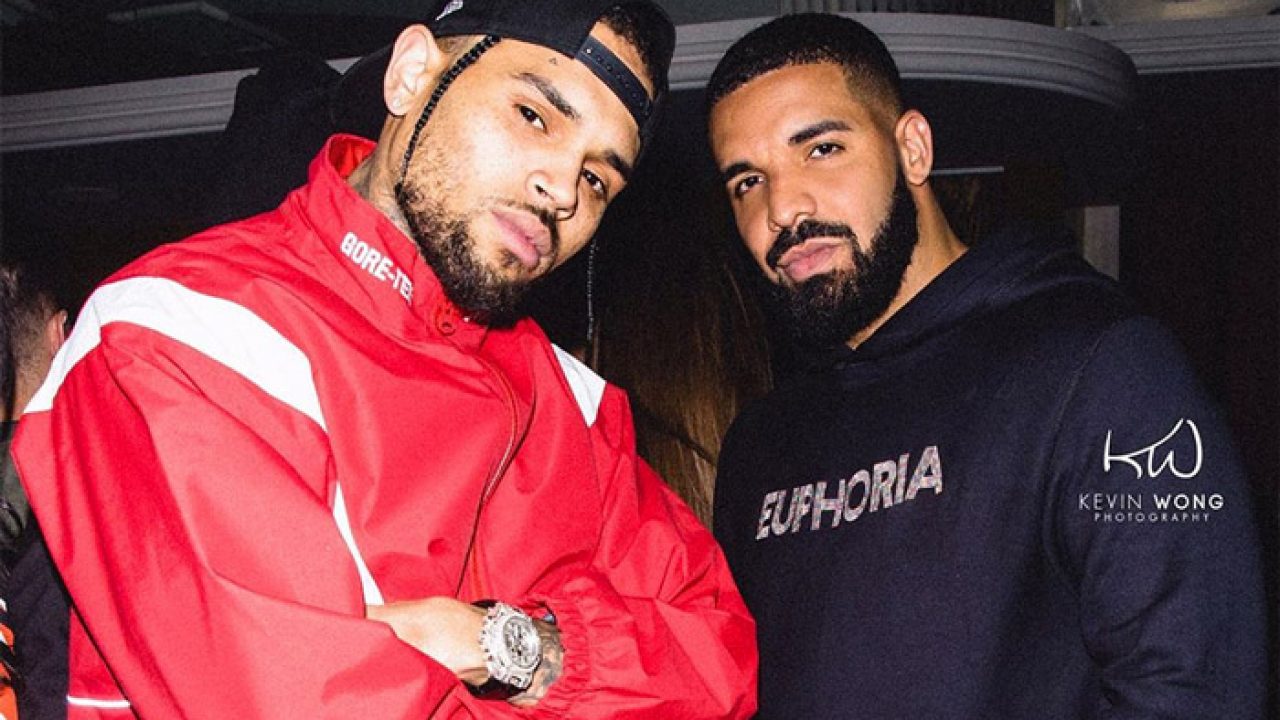 Chris Brown has been away from his son from the start of the COVID-19 pandemic as the baby boy and his mom, Ammika Harris were caught still in Germany when the global lockdown happened. That being said, there’s no doubt that he misses them both a lot but apparently, he has not lost hope that they’ll be able to reunite sooner rather than later.

The reason why he’s so hopeful now more than ever is that Drake and his own son, Adonis, spent Father’s Day together after being separated during the quarantine as well.

This father-son reunion inspired him a lot, making Chris feel like it’s going to happen for him as well.

One insider tells HollywoodLife that ‘Chris was happy and inspired to see Drake hanging with Adonis. Though they have totally different situations, Chris likes to see his pal happy because seeing that gave him some general hope that he’ll be able to see Aeko soon himself.’

They went on to say that ‘restrictions are being changed on the daily and Chris is really looking at anything positive that might just end up leading him to where he wants to be and that is, of course, with Aeko in his arms and for Chris to be the dad for him that he knows he can be.’

The global pandemic has totally blocked Chris from seeing Aeko in Germany.

After all, citizens of the United States who are not residents of the European Union are not permitted entry into the country.

Regardless of the fact that he spent Father’s day away from his son, Chris still felt really close to him since Ammika allegedly did everything in her power for that to be the case.

The reason why the day was still very special was that they used FaceTime and celebrated together over it.