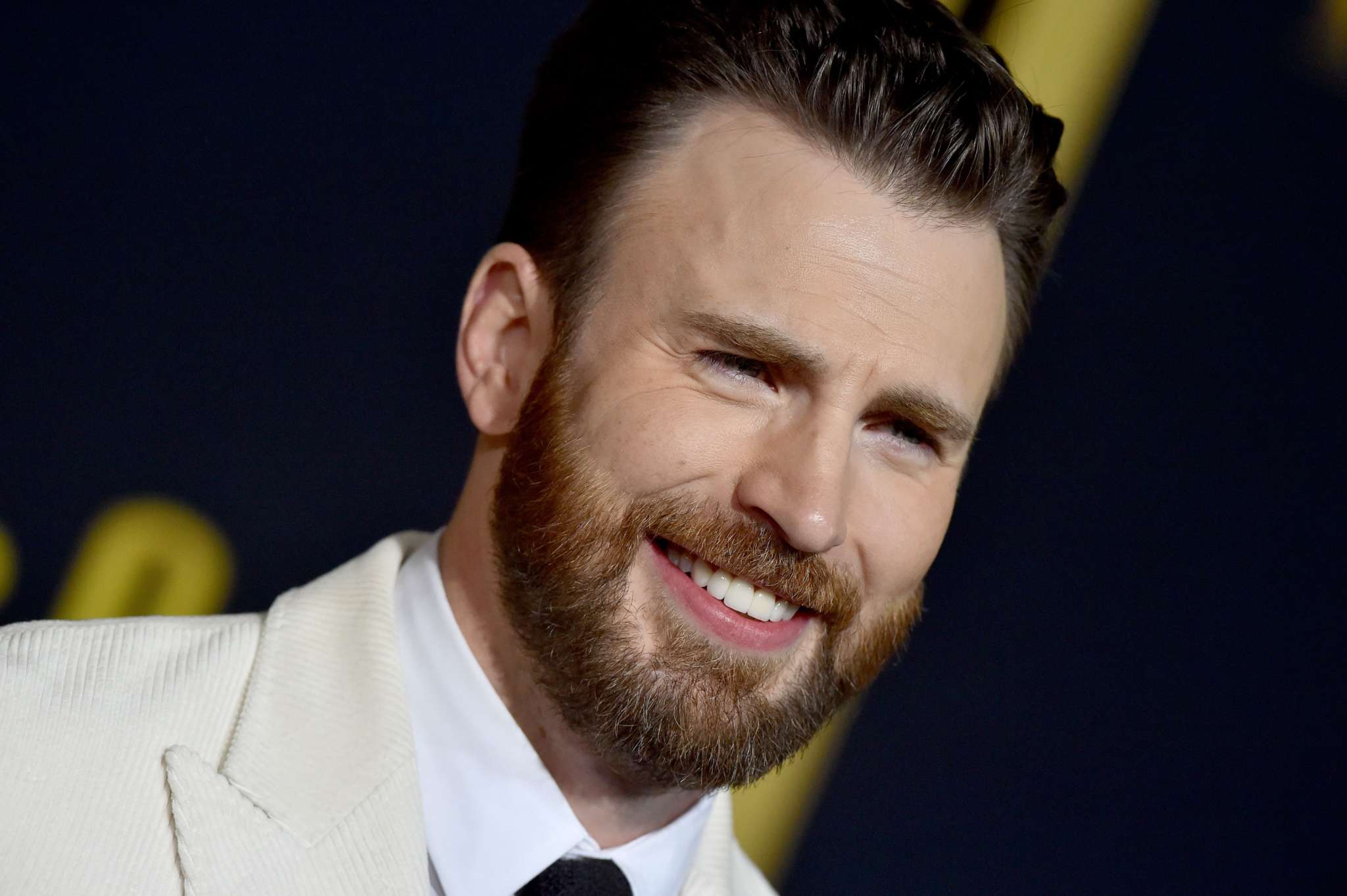 The actor opened up about that incident that shocked the internet and he admitted to being quite embarrassed about it! Chris Evans managed to leak a photo of his privates this weekend and he is now opening up about it. Here’s what he had to say!

Naturally, Chris Evans is not very happy that his privates have now been seen by millions but he has been dealing with it and it’s all thanks to his fans who have shown him a lot of support through the embarrassing accidental nude self-leak!

The Avengers: Endgame actor chatted with Tamron Hall on her talk show and when asked about it, he dished that he is mostly over it at this point, even though he was pretty embarrassed at first.

‘Listen, it was an interesting weekend full of lessons learned. Lot of teachable moments. It was embarrassing, but things happen. You gotta roll with the punches,’ he told the host, adding that he was very thankful to the fans who were on his side through it all.

But this is not the first time that he addresses the incident.

It actually comes a day after he broke the silence, using the attention he’s been getting to everyone’s advantage by reminding people to vote later this fall!

On his Twitter, he wrote: ‘Now that I have your attention… VOTE Nov 3rd!!!’

Now, that’s quite the way to bring awareness to a very important thing like voting really is!

Speaking of politics, his fellow Avengers actor, Mark Ruffalo, also previously showed Chris support by joking that ‘Bro, while Trump is in office there is NOTHING you could possibly do to embarrass yourself. See… silver lining.’

Furthermore, his brother, Scott Evans, tried to make light of the situation as well, writing: ‘Was off social media for the day yesterday. So. What’d I miss?’