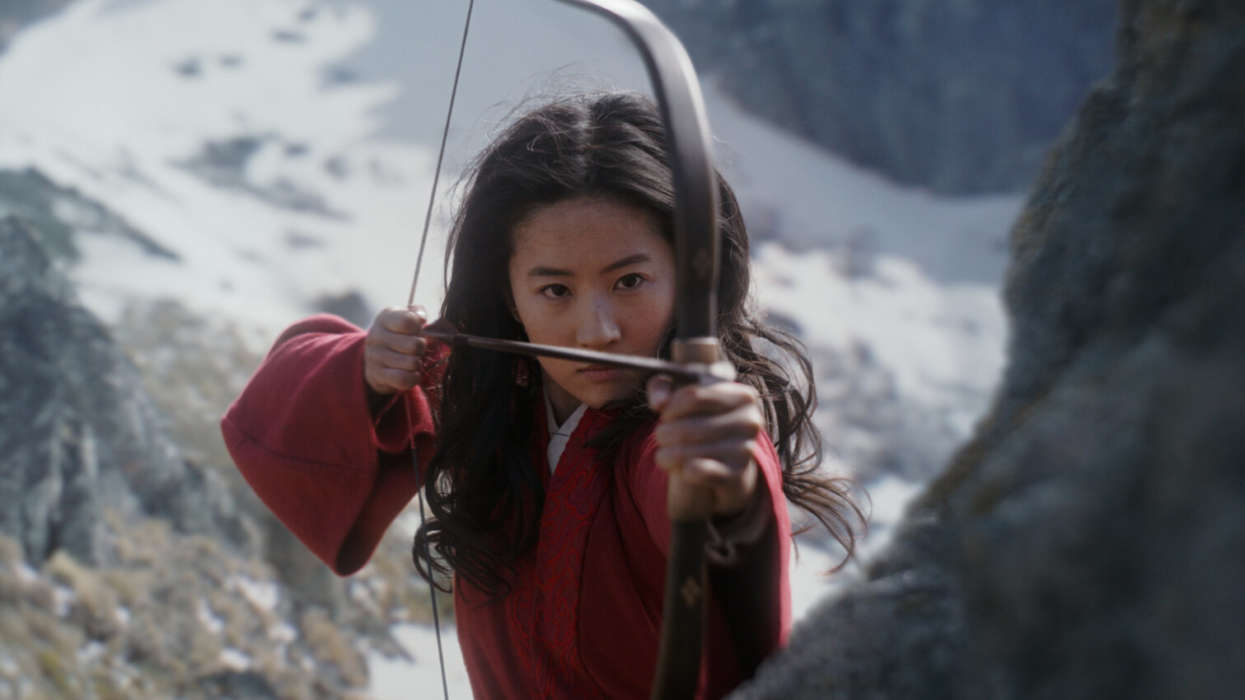 Disney’s Mulan was supposed to be a big hit in China, but CNN reported today that the studio’s recent movie didn’t fare well at the Chinese box office. The live-action remake of the 1998 animated movie made just $23.2 in China this weekend.

To put it into perspective, Comscore claims The Lion King, released last year, opened to $54 million. Moreover, Mulan didn’t do as well as Tenet from Warner Brothers which earned $30 million this past weekend.

This far, Mulan has earned $38 million around the world. It’s a massive disappointment for Disney because the film was supposed to be a hit in China. Reports claim it was designed specifically to be a box office draw in the Asian nation.

Jeff Bock, a senior analyst for an entertainment research firm said to reporters from CNN Business that the film’s “lackluster debut” came apart “at the seams.” Reportedly, analysts believe the reason for the film’s failure is because of the COVID-19 pandemic.

[Mulan 6.5/10] Have you watch Mulan? I personally prefer the old cartoon Mulan. I think that the plot is too fast but the action part I think its quiete good and specially there is @donnieyenofficial with his martial arts skills. Actually what i really love about Mulan is the story about a equality between man and woman. #mulan #disney #disneyplus #trending #movierecommendation #2020 #womanempowerment

Approximately 90% of theaters in China are limited to half-capacity at the moment. Gower Street, another analytics firm, has claimed China is one country that’s closest to getting back to its pre-pandemic levels, at least in terms of the movie business.

In fact, in August, The Eight Hundred earned more than $300 million since its opening. Mulan was also the subject of controversy when Disney thanked a Chinese government agency accused of human rights abuses for their help in creating the movie.

On Thursday, Disney’s chief financial officer claimed the controversy had caused issues for them. Additionally, pro-democracy activists in Hong Kong called on the public to boycott the film for Disney’s kind words to Liu.

Either way, it’s bad news for Disney who hoped their film would perform exceptionally well in China. Movie fans know that theaters around the world have just started opening, and in the United States, Russell Crowe’s Unhinged was the first to break the pandemic spell.

Crowe’s film performed well at the box office despite the circumstances, although, it still didn’t exceed pre-pandemic standards and expectations. Crowe promoted the movie amid the pandemic and touched on cancel culture among other societal woes.