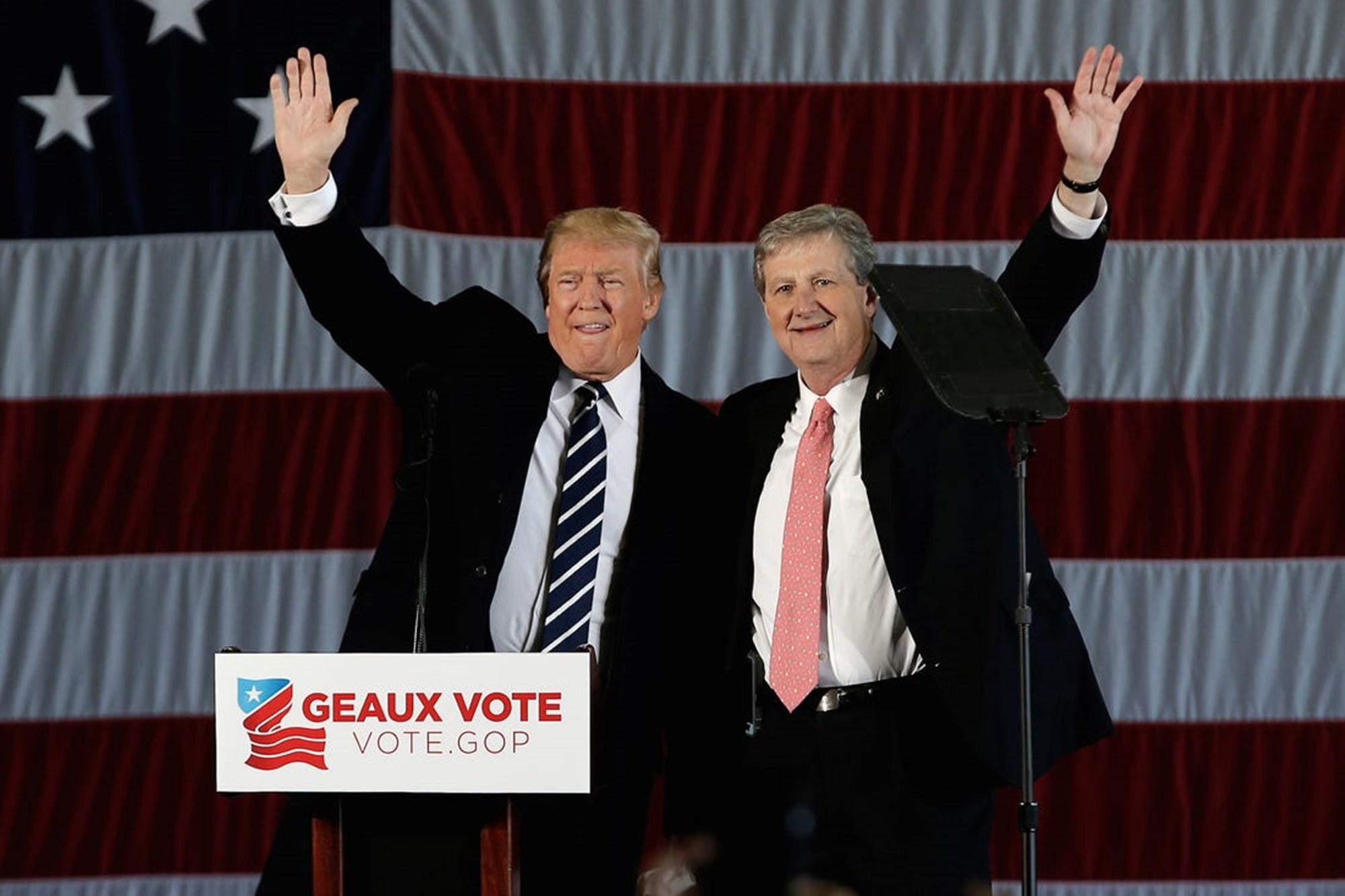 A Republican politician made an odd statement that irked many who are fearful of the coronavirus pandemic that has made 675,243 Americans sick and killed 34,562 thus far.

Senator John Kennedy, from Louisiana, recently appeared on Tucker Carlson Tonight, where he stated that it is time for the U.S. economy to re-open so businesses and stores can function again.

The Donald Trump supporter explained that it is time for people to get back to work even if it means sacrificing a few thousand of them.

He said that he is fully aware that the virus will spread faster and kill many more people if the economy is up and running again, but it is all worth it.

The Louisiana senator stated: “I mean, here’s the way I see it. The American people are not morons. They understand d what I’m about to say, and at some point, we’re going to have to trust them. Number one, very, very soon, the can is going to run out of road.”

He went on to explain: “We’ve got to open this economy. If we don’t, it’s going to collapse. If the U.S. economy collapses, the world economy collapses. And trying to burn down the village to save it is foolish. That’s a cold hard truth. Number two: Yes, we shut down, but the shutdown did not stop the spread of the virus. I wish it had. But it’s too late for that.”

Kennedy also said the following: “The shut down slowed the spread of the virus at an enormous cost, but it still spread. Number three: When we end the shutdown, the virus is going to spread faster. That’s just a fact. And the American people understand that.”

He also claimed: “So when we open up and we’re going to have to, and somebody’s got to make the call, we got to be smart about how we do it. Don’t open up in the middle of a hotspot. Encourage your elderly and those with pre-existing conditions to stay quarantined and provide them financial support. Wear masks. Try to socially distance. Use technology without violating privacy to track the hotspots and track people who have been exposed. Test as much as we can. Make sure that we got healthcare capacity. This is like choosing between cancer and a heart attack.”

Joe Scarborough, of Morning Joe, did not mince his words as he destroyed him for saying one of the most stupid things he has ever heard.

The TV host said: “The shutdown slowed the spread of the virus at an enormous cost, but it still spread. When we end the shutdown, the virus is going to spread faster. That’s just a fact. And the American people understand that. So when we open up and we’re going to have to, and somebody’s got to make the call, we got to be smart about how we do it.”

He also stated: “He may be acting like he’s dumb as dishwater on TV, but he knows without the social distancing, instead of 30,000 people dead, it’d probably be 300,000 people dead right now. He also has to know that if we re-open the government too quickly, without the testing, if we re-open the economy without widespread testing, a lot more people are going to die.”

The Trump administration is hoping to restart the economy in May.