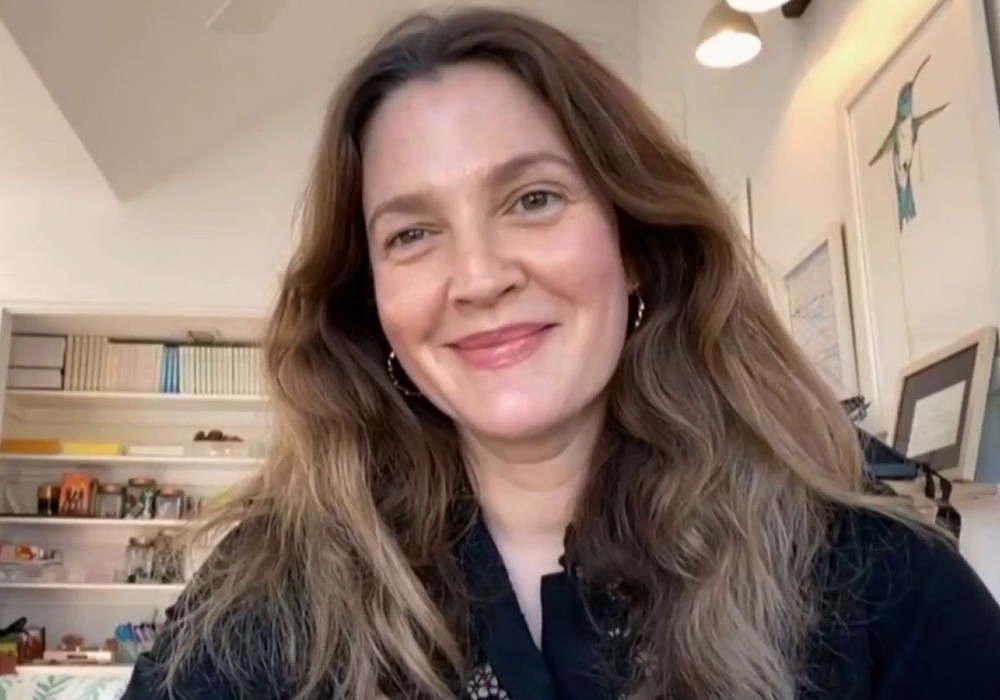 Drew Barrymore and her Flower Beauty brand have joined forces with forty other beauty brand leaders in an effort called “Beauty United” to help those on the front lines of the COVID-19 pandemic. But, in addition to helping healthcare workers, Barrymore has a newfound respect for teachers after her experience with homeschooling her children: Olive, 7, and Frankie, 5.

Barrymore appeared on The Today Show on Tuesday, and she says that teaching her children at home has left her in tears on a daily basis.

"I think there are good hours and hard challenging hours…week one I was paralyzed," says @DrewBarrymore on how she's been adjusting to life while social distancing. pic.twitter.com/mCDIWPVlTy

“I cried every day, all day long,” Barrymore told Savannah Guthrie. “It was like every church and state. It is the messiest plate I’ve ever held in my life to be the teacher, the parent, the disciplinarian, the caretaker.”

The 45-year-old actress added that she didn’t think she needed to respect and appreciate teachers more than she did, but that’s exactly what has happened. Eventually, Barrymore said that she was able to find her way and noted that people are “resilient.”

Throughout her homeschool struggles, Barrymore has been posting on social media about how she is spending time with her daughters. In a sponsored April 3rd post, Barrymore wrote that she has been spending her days playing “rad games” like Candy Land, and a lot of school assignments include playing games.

Barrymore says that this strategy allows parents to “check the fun box and the learning box all at the same time.”

Drew Barrymore making me teary on the @TODAYshow. A true human daffodil. I just love her.

During their discussion, Guthrie – who is also the mom of two – gave Barrymore props for not pretending to have everything “worked out” like other celebrities. Guthrie said that they were lucky and beyond blessed to be able to have the conversation, but it’s a choice. The Today anchor then clarified that it’s a choice to choose happiness in every moment.

Barrymore concurred, saying that “happiness is a war you fight every day” and she “marches in the army of optimism.”

As for the Beauty United campaign, Drew Barrymore and other beauty brand leaders are donating money to buy supplies for healthcare workers on the front lines, like personal protective equipment. Barrymore says that the goal is to raise $10 million, and they have already passed the $6 million mark.