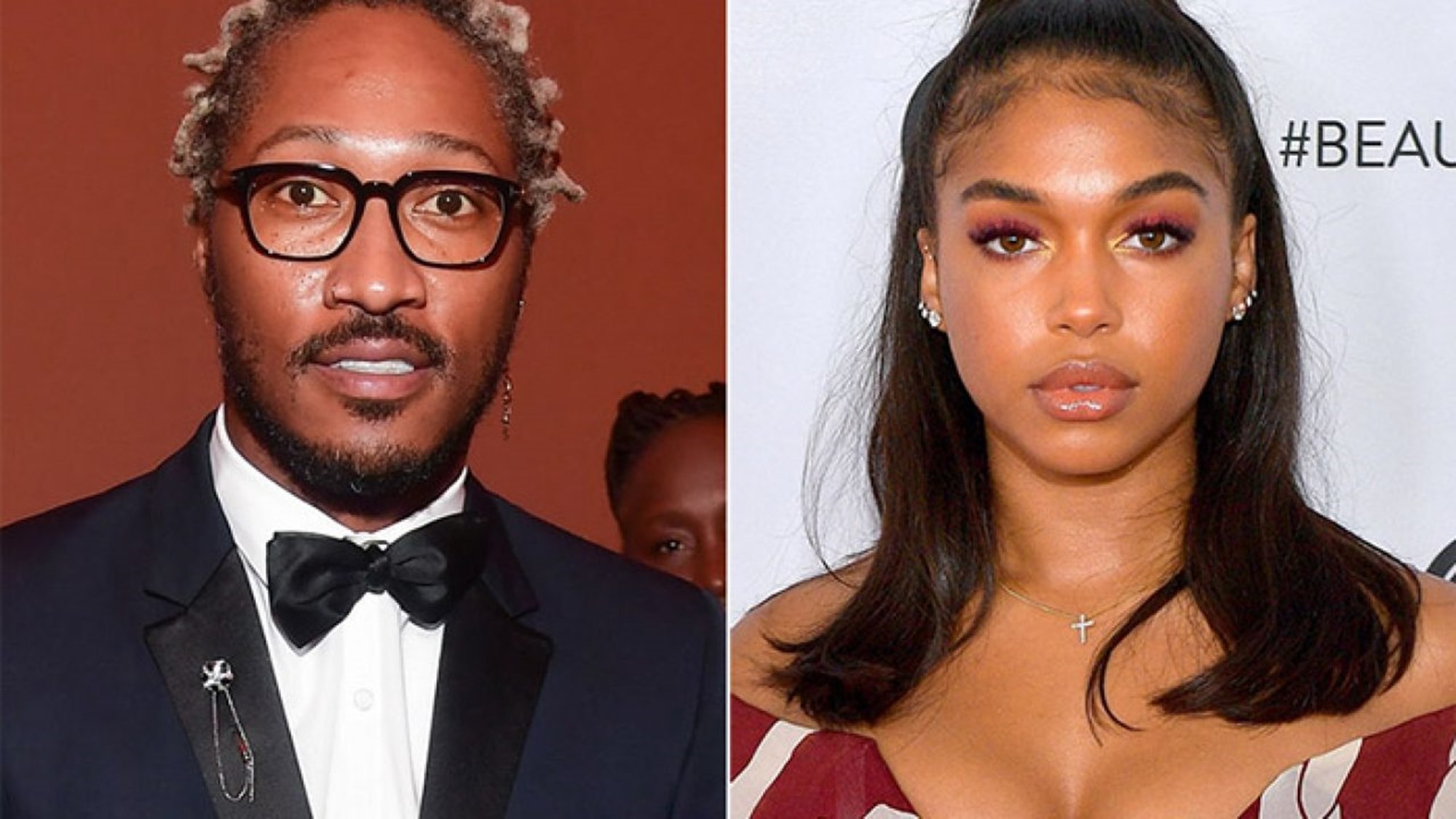 Even though Future and his girlfriend, Lori Harvey, have been trying to keep their relationship away from the public, recent reports suggest that the romance between the rapper and the 23-year-old model is already in danger.

Apparently, the reason for the issues between the two of them was the supposed infidelity from the rapper’s side, as he was reportedly intimate with another woman shortly after he brought Lori and some of her closest friends to Jamaica for a lavish celebration of her 23rd birthday.

According to people that are close to the couple, the “Life is Good” lyricist’s lover was Myesha Boulton, who is an aspiring plus-size social media model.

In the meantime, the stepdaughter of Steve Harvey allegedly became wary of Future’s unfaithfulness, and as a result, she has been fighting a lot with him lately.

For the time being, neither Lori nor the rapper has addressed the rumors of him cheating. Future and Lori reportedly began their romance around October last year, when they were seen getting intimate in Malibu.

However, the 36-year-old hitmaker finally confessed to being in a relationship with Lori much later, when he posted a picture of her on Instagram with the comment “Flawless.”

Since then, both the model and the rapper have been under constant media scrutiny, but have remained relatively secretive about their private lives.

At some point, Lori spoke about how she felt about the massive public attention and claimed that a lot of things that were written about her were false because “clickbait is very real.”

Future recently spoke about keeping his romance private by saying: “It doesn’t bother me. It’s just, you know, what to give and you know what not to put out or whatever it is. You still try and find those different ways to keep it private but some way to give your fans little insights into what is going on in your life. You get the people in the world who want to know, so you open up a little bit, but you got to save the majority for yourself and your partner.”

He added: “Just keeping that spark to yourself, man. Just keep that energy. You have to protect your energy at all costs.”

It is hard for celebrities to keep things private in this era.