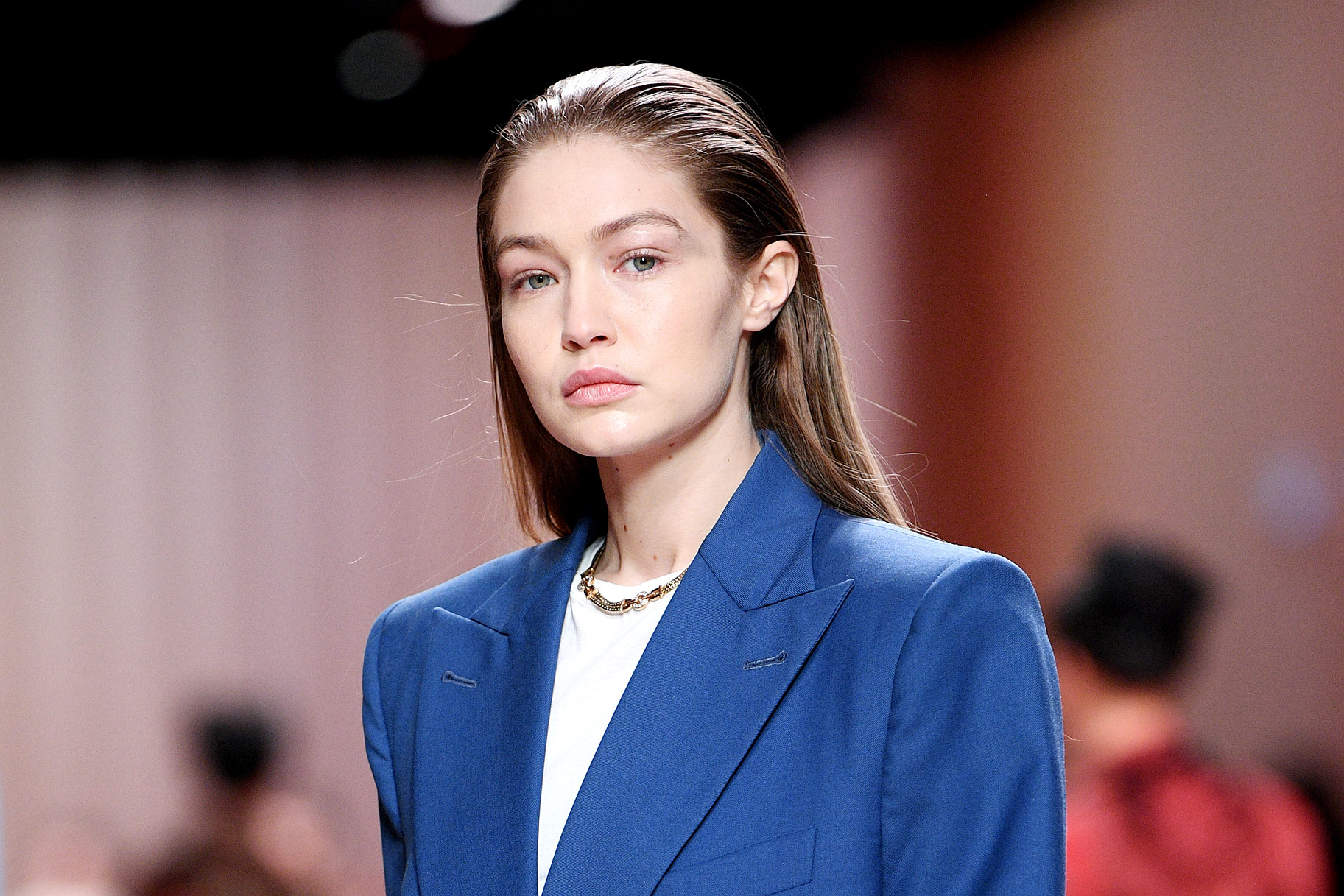 According to some new reports, Gigi Hadid and Zayn Malik are expecting a baby girl! Insiders dished via TMZ that the star couple is going to have a daughter and that everyone in their inner circle already knows since she might have already had a gender reveal party!

As you might know, future parents are usually able to learn the sex of their unborn baby between 16 and 20 weeks into the pregnancy which is apparently the mark the supermodel is at as well.

The news that Gigi and Zayn are going to be parents broke just yesterday and fans are very excited for them as well!

It all started with a news report about Gigi, who also just turned 25 years old a few days ago, being already 20 weeks along in her pregnancy!

Over the weekend, the model and her boyfriend had a party celebrating her birthday alongside other loved ones and Gigi took to social media to share plenty of pics from the bash.

That being said, some followers thought they saw some pink and blue balloons in the background, theorizing that the birthday bash also doubled as a baby gender reveal party!

Had the sweetest day celebrating my 25th birthday with my quarantine family, who made it so special for me, along with all the love I felt from all over the world! Thank you to everyone for the birthday messages, I carried you with me yesterday!! 💛🙏 I am grateful and lucky that my family and friends -near and far- are healthy and safe, and although I missed loved ones I wish I could have celebrated with, know that these times will make us even more grateful for togetherness to be had in the future ! I will never forget my 25th bday! +++The icing on the perfect quarantine bday was finding out my surprise everything-bagel-cake was made by the one and only Cake Boss @buddyvalastro who I have watched for over a decade. I CRIED REAL TEARS! BUDDY! This is a dream come true. I can’t believe you made this cake for me while the bakery is closed. It means more to me than you know, and when we hopefully meet some day you will truly know that there almost isn’t an episode I’ve missed. 10/10 would be a Carlo’s intern whenever needed. 😆 Grateful, honored, your biggest fan. 🥯🥯🥯🥯🍰

Gigi hinted that she was ready to be a mom back in February during a chat with i-D, saying that: ‘I think that as I get older… well one day I will start a family and I don’t know if I’ll always be modeling. I love the creative side of fashion, it is so fulfilling. The people that I work with make me so happy, I am so lucky to be around them. But who knows? Maybe I will take up full time cooking!’

This also comes after another pic from back then surfaced, showing designer Isabel Marant seemingly adjusting her outfit around her bump while backstage at her Fashion Week show.