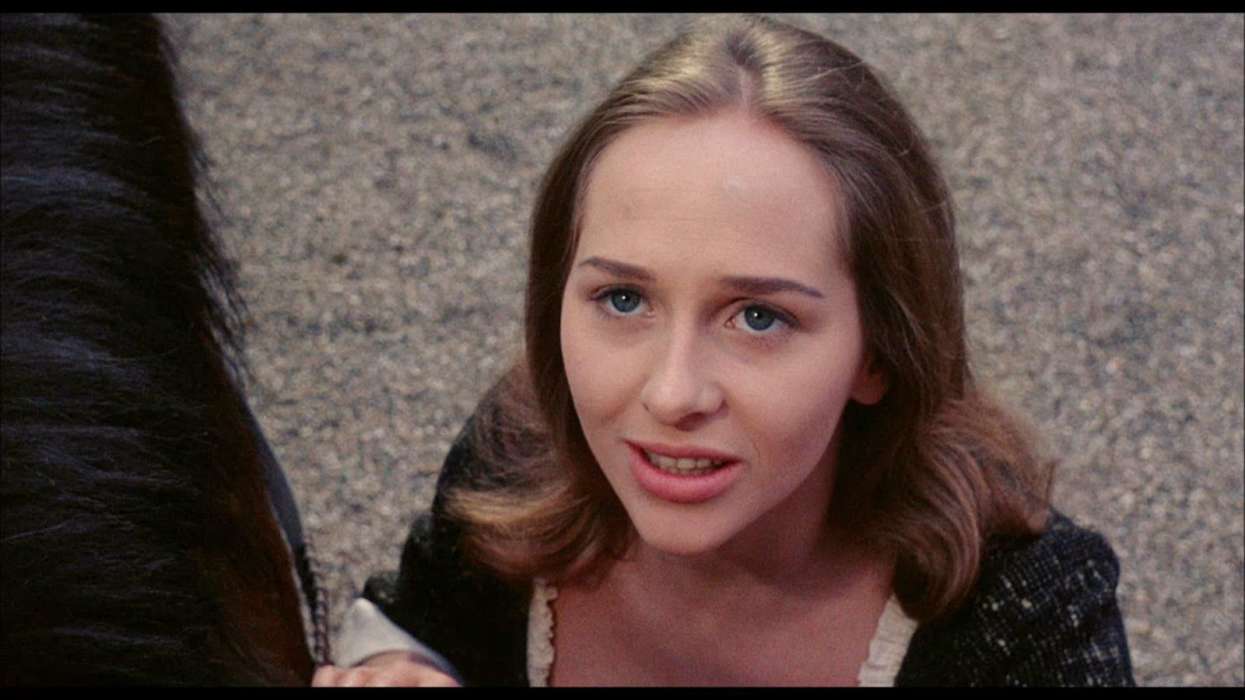 Hilary Heath, the star who worked alongside Vincent Price in several horror films over her career, died this past week from coronavirus complications a report from Deadline revealed. The outlet claims the actress was 74-years-old when she passed away.

The news was later confirmed by her godson, Alex Williams, on social media. Deadline reports that Heath appeared in films like Cry of the Banshee, The Oblong Box, and Witchfinder General. She also worked in Two Gentlemen Sharing.

After moving on from her career in acting, she started producing, including An Awfully Big Adventure and Nil By Mouth, starring Gary Oldman. Later, she and her former husband, Duncan Heath, started the Duncan Heath Associates agency, which was later bought by ICM in 1984.

We lost my wonderful Godmother Hilary Heath to Covid-19 last week. Hilary had many careers, starting out as a screen and…

As most know, this wouldn’t be the first time an entertainment industry figured passed away on account of coronavirus complications. It was reported earlier this week that Patricia Bosworth died from COVID-19 which first started in Wuhan, China.

On the 5th of April, it was reported that Patricia died at the age of 86 after succumbing to pneumonia. During a conversation with the New York Times, Fia Hatsav claimed the news was true, and Bosworth’s step-daughter confirmed it as well with a Facebook post.

Other stars to pass away from the coronavirus includes Andrew Jack, who worked on the Star Wars franchise and also as a dialect coach. Furthermore, an NBC audio technician died after the network shut down 35 of its programs.

Thus far, the virus has sunk its hooks into other stars and celebs, but only the older among them have passed away. For instance, Idris Elba also reported that he contracted COVID-19, and he later came out to dispel rumors that black people couldn’t get it.

It was too late, however, because the Surgeon General confirmed earlier this week that African-American and Latino communities have been impacted heavily by the coronavirus. Jerome Adams came under fire for suggesting at-risk populations to stop drinking and drugs as a preventative measure.