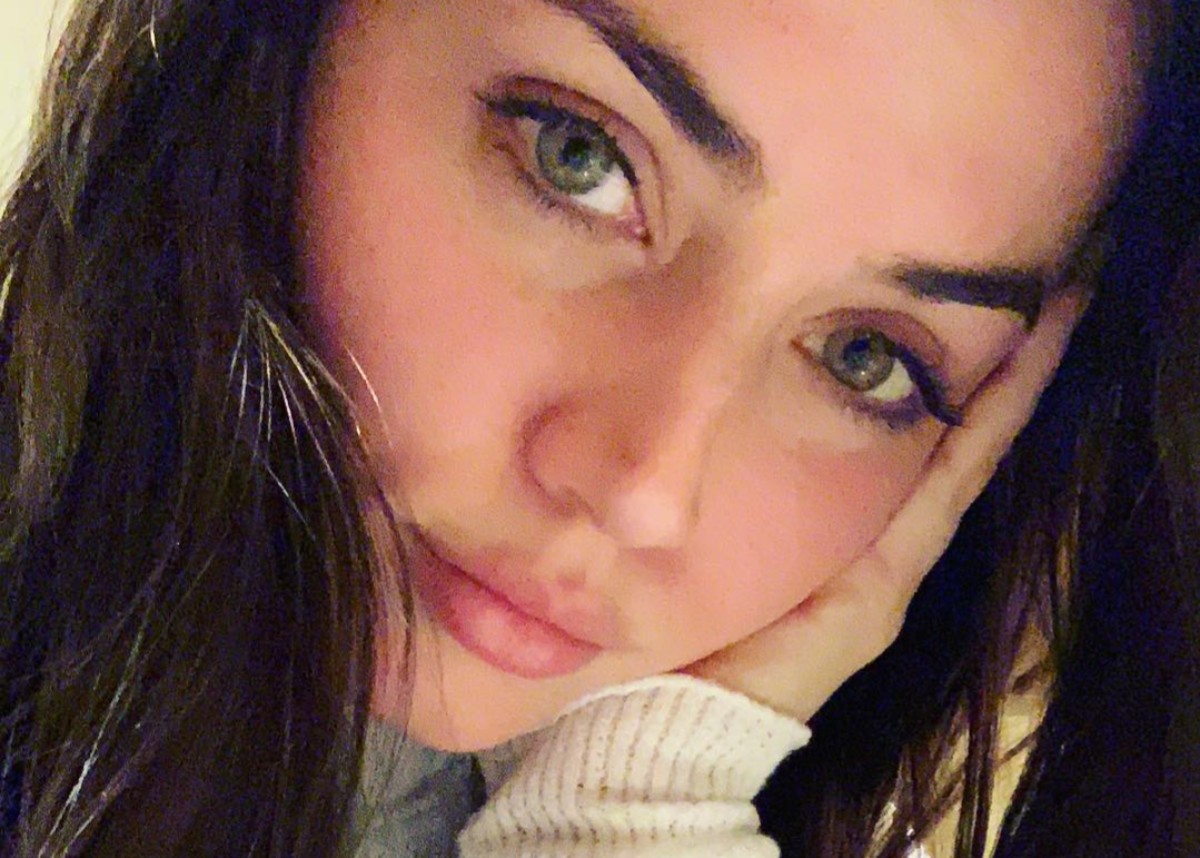 Is Ana de Armas pregnant? That’s what’s being reported in the upcoming May 25, 2020, issue of the New Zealand publication Woman’s Day. According to the outlet, Ana has always wanted to have a baby and now she’s talked Ben into having a child with her! Ben already has three children with ex-wife Jennifer Garner. While some believe the report, it should be pointed out that since Ben and Ana were first spotted together, tabloids have been full of rumors surrounding the two. First, it was rumored that Ben and Ana were engaged after Ana was spotted wearing a large ruby ring. Now the article has people wondering if Ana and Ben really do have a baby on the way.

A source who claimed to be a friend of Ana’s stated the following to the publication.

“Ana desperately wants to be a mum, so everyone predicted she’d talk Ben into getting pregnant, but she might have managed it sooner than we thought. Going by the bump and the symbolic jewelry exchange, the buzz is they’re expecting already.”

You may see several photos of Ben Affleck and Ana de Armas as they were spotted in Los Angeles earlier this week. Ana wore a loose white shirt and now people are saying they can see a baby bump!

Neither Ana or Ben has addressed the rumors nor have they stated anything about the rumor regarding pregnancy or engagement.

A post shared by Celebridade Fanpage HKI (@celebridadefanpagehki) on May 19, 2020 at 3:35pm PDT

What do you think about Ana de Armas? Do you think she looks like she has a baby bump? Fans have also noticed that she’s wearing loose-fitting clothes in her most recent pictures and now some swear it is because she is pregnant.

Fans have rallied around Ben Affleck and Ana de Armas and the popular opinion has been that they are good together. Ben has struggled with sobriety but it seems that he has a handle on things now and many believe his relationship with Ana has helped keep him on the right track.