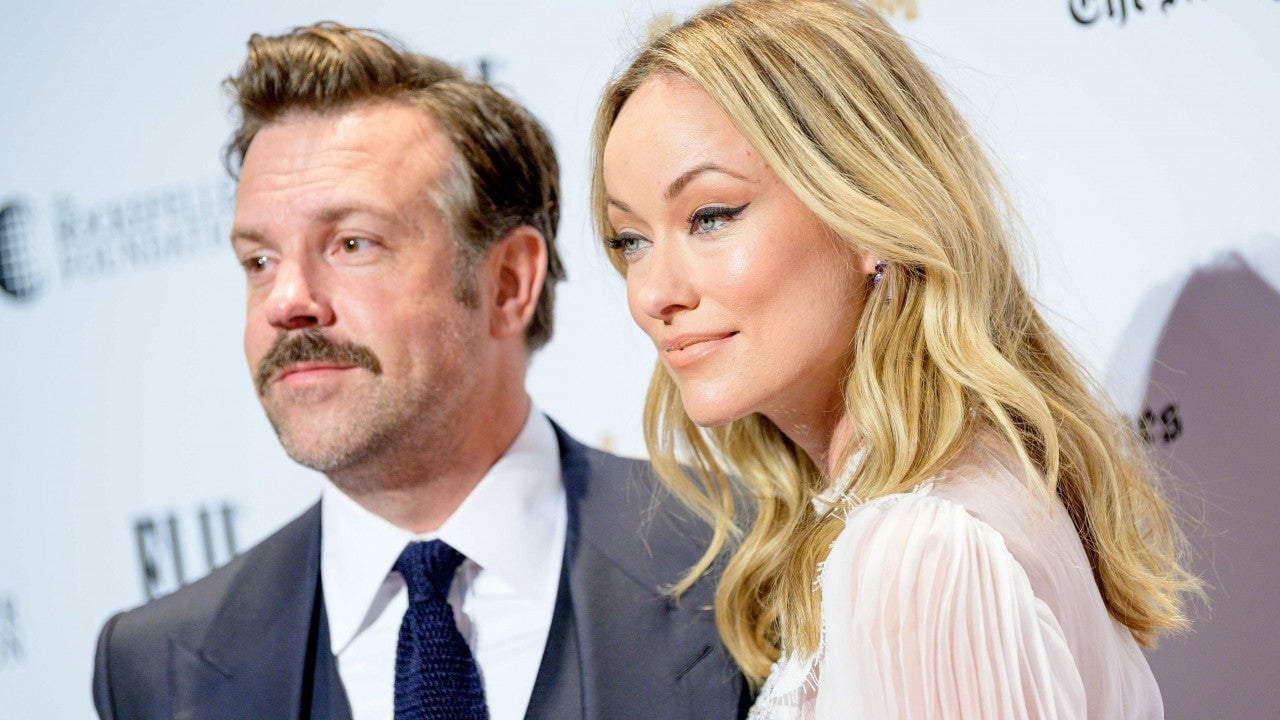 As opposed to some previous reports that claimed Jason Sudeikis and Olivia Wilde broke up at the beginning of 2020, it turns out it happened much more recently – in November! That being said one insider tells ET that the man is still heartbroken and that he still has feelings for the fellow actress.

‘Jason is beyond distraught. Of course he still has feelings for [Olivia Wilde]. This is a fresh split. He is in absolute shock. He’d like to repair things with Olivia and just have his family back together,’ the source told the news outlet.

The reports about Wilde and Sudeikis’ separation started going around in mid-November, shocking their fans.

The two exes share a 6 year old son named Otis as well as a 4 year old daughter named Daisy and got engaged seven years ago.

Only days after the reports, the two were caught on camera sharing a hug so it looks like they’re on good terms.

As you might know, however, they are definitely not a couple anymore since Olivia was linked to none other than Harry Styles earlier this month.

It really appears that the actress has moved on with the younger singer and they were even each other’s dates to a wedding.

Currently, they are also working together since Wilde is directing Styles’ psychological thriller titled Don’t Worry Darling, and it’s believed that is how they first met.

The insider tells ET that Sudeikis is completely crushed by the news of his ex’s new romance with Harry Styles.

However, the former One Direction member is apparently not the reason why they split.

Only a few days before the news of their breakup exploded, Sudeikis gushed over Wilde during an interview for ET.

He praised Olivia for her work ethic and her involvement in the whole making process for the upcoming movie.

‘It is amazing to see her resilience and she just works her butt off. She is editing the stuff they already shot. She is using her time and she has so many other projects in the works that she kicks a** that way.’