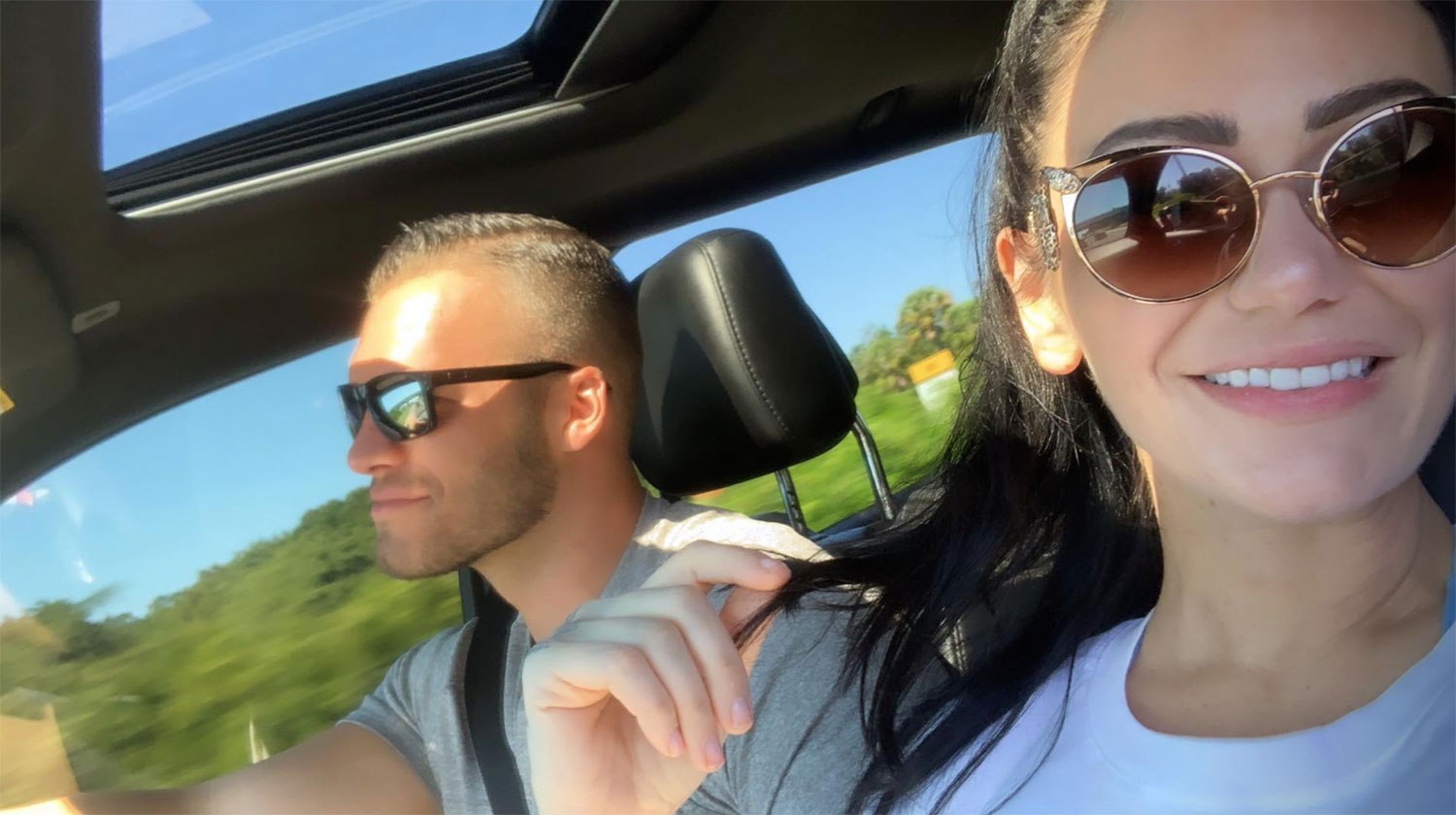 JWoww and Zack Carpinello have gotten off to a rocky start on camera. After being accused of being inappropriate with Angelina Pivarnick, the newlywed’s grandmother has some bad news for Jenni Farley about her beau.

The now 25-year-old is a wrestler hoping to make it to the WWE.

During this season of Jersey Shore Family Vacation, the ladies have had a psychic over who told the roomies that long-distance is what would be the end of Jenni’s relationship. The woman said that she didn’t see them together for much longer.

Now, Angelina’s grandmother (who had an inkling about JWoww’s divorce to Roger) also had some choice words for Zack.

She told the mother of two: ‘He’s not truthful, and he’s a liar. He just wants publicity. He is a user.’

Jenni accepted the psychic’s words with no backtalk out of respect.

Later in the episode, Carpinello came to meet the newly-freed Mike Sorrentino.

After getting grilled by The Situation, Zack brought up the idea of having JWoww and her friends participate in a wrestling match.

Angelina thought that it was a good idea until she remembered what her grandmother said before.

‘Zack thinks that Jenni should wrestle in the ring with him and stuff. At first, I’m like, ‘Yeah, yeah, go with it,’ and then, all of a sudden, I think about what my grandmother said today. Zack is using Jenni, and he’s not a good guy. Ding, ding, ding! Grandma is right again.’

This comes just months after Jenni and Zack broke up after watching the episode where he gropes Pivarnick during a night out.

However, she decided to give him another chance considering they were all pretty wasted and can barely remember what happened.

What do you think about Angelina’s grandmother’s premonition? Is Zack in it for the fame?