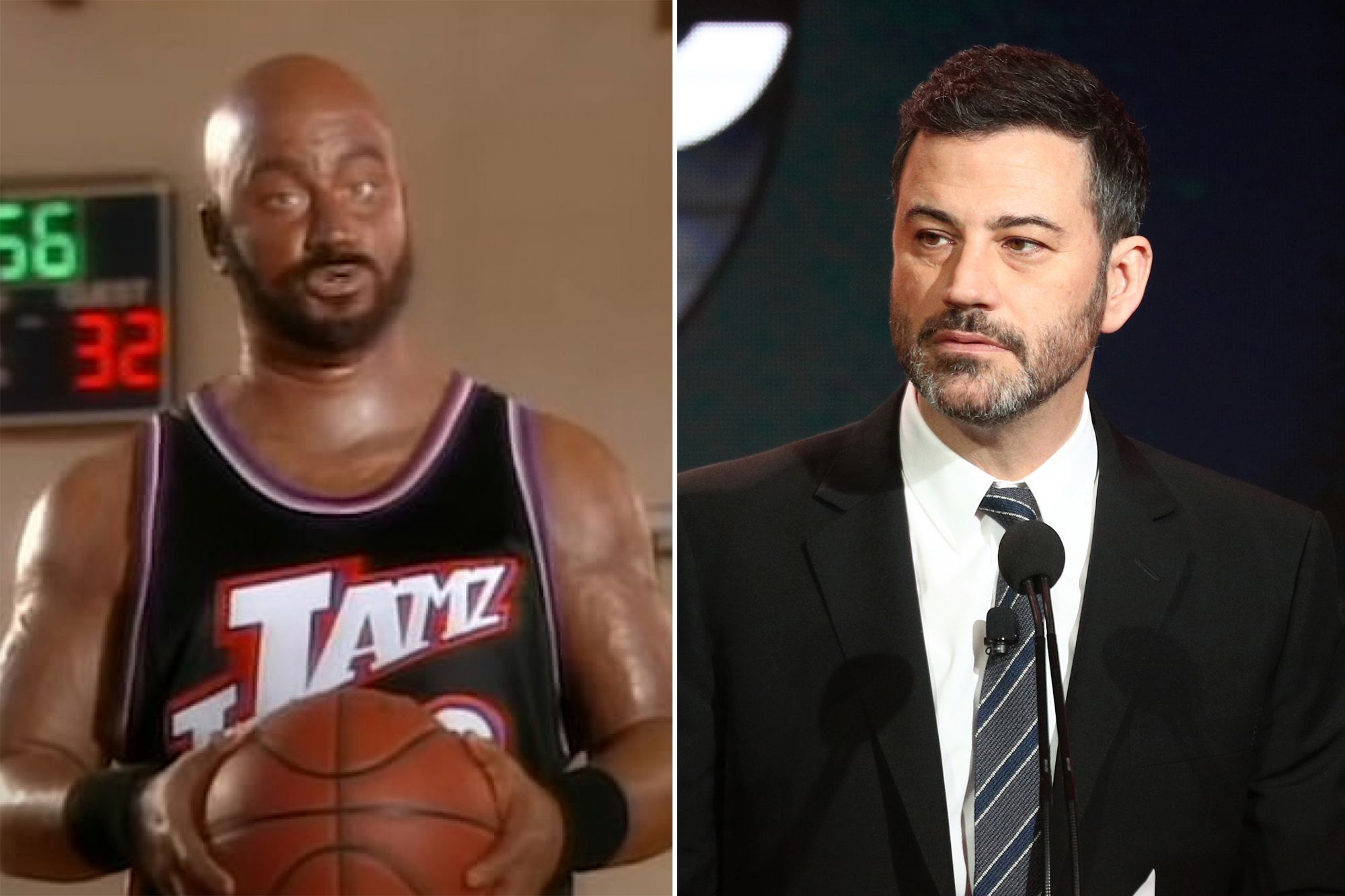 The TV host took to his social media to post a lengthy letter in which he apologized for the offensive impersonations he’d done of black stars in the past. Jimmy Kimmel released his statement on Twitter, stressing just how much he regrets mocking celebs such as Oprah Winfrey, Snoop Dogg and especially NBA star Karl Malone.

As you might know, when he impersonated the basketball player on Comedy Central’s The Man Show [which aired from 1999 to 2004], Kimmel wore blackface!

Looking back and reflecting over his past, the host argued that he has evolved a lot and matured in the last two decades or so since, hoping that it’s ‘evident to anyone who watches’ his show.

In his letter, he told followers in part that ‘There is nothing more important to me than your respect, and I apologize to all those who were hurt or offended by the makeup that I wore or the words that I spoke.’

He went on to explain why he did blackface at the time but made it clear he was not trying to defend his actions.

‘We hired makeup artists just to make me look as much like Karl Malone as it was possible. I never considered this might be seen as anything other than an imitation of a fellow human, one that had any more to do with Karl’s skin color than it did with his bulging muscles and bald head.’

This comes only a day after his impersonation of Snoop Dogg from a 1996 parody Christmas album also resurfaced.

Kimmel used the N-word in that sketch many times.

He mentioned in his statement that ‘I’ve done dozens of impressions of famous people, including Snoop Dogg, Oprah, Eminem, Dick Vitale, Rosie [O’Donnell], and others. In each case, I just thought of them as impersonations of celebrities and nothing more.’

But now, he admitted that, looking back, he thinks of those sketches as ‘embarrassing.’

The man also mentioned that he finds it frustrating that those past mistakes are now used to ‘diminish’ his status as an ally criticizing ‘social and other injustices’ amid the Black Lives Matter and police brutality protests.