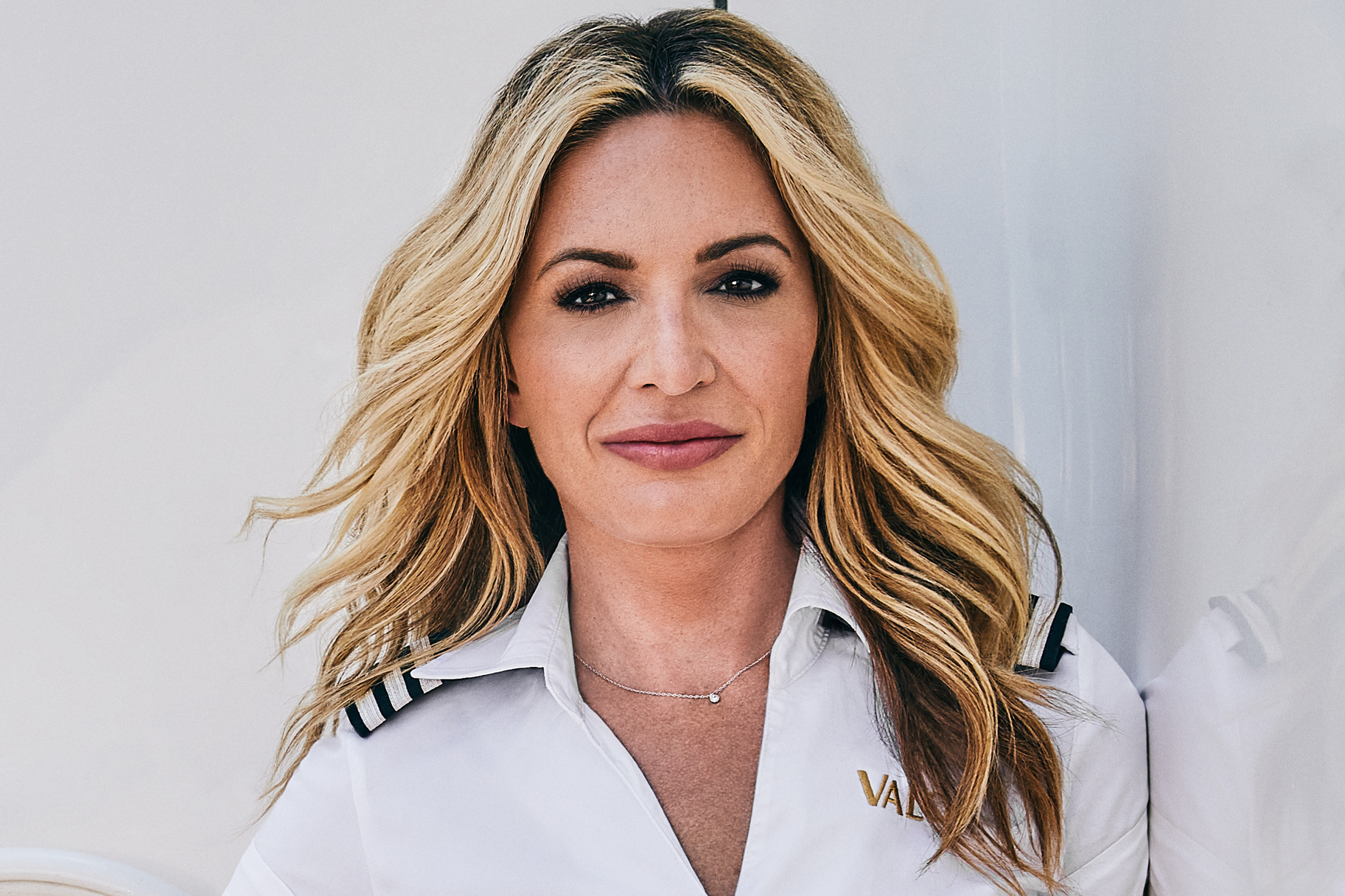 While Kate Chastain is no longer a co-host of ‘Below Deck Galley Talk’ is she interested in ever coming back or not? The star revealed this and more during a new interview!

Fans were sad to see Kate Chastain leave their favorite TV show but now, it sounds like they might just get to see her on Below Deck once more.

This comes after she announced her exit back in February of 2020, which shocked the show’s audience.

But even while she was announcing her departure after years of being part of Below Deck, she assured everyone that it would definitely not be the last people would see of her on their small screens!

Now she is the co-host of two talk shows, which fans have been very happy about.

But what about the show that shot her to stardom? During a new interview for HollywoodLife, Kate teased that we might just see her on Below Deck again at some point!

After revealing that she’s been tuning in to the show as a viewer now and that it’s not weird at all to watch it while she’s no longer part of the cast, she was asked by the news outlet: ‘Do you think there is any possibility to have you on as a guest?’

In response, Kate said that ‘Yeah, you know what? After this past year, I just miss travelling so much and I am ready for it. And watching this season of Below Deck on Galley Talk, one thing I really, really missed is gosh the Caribbean waters looked gorgeous. I’m ready for a vacation here in 2021 for sure.’

‘So we may see you pop up just on the other side of the dock?’ the site went on to ask, prompting Kate to confirm that ‘Yeah! Yeah! Receiving rocket ships instead of giving them.’

She also dished on who she finds hot on this season of Below Deck and much more! Make sure to check out the interview in its entirety to find out what she had to say!