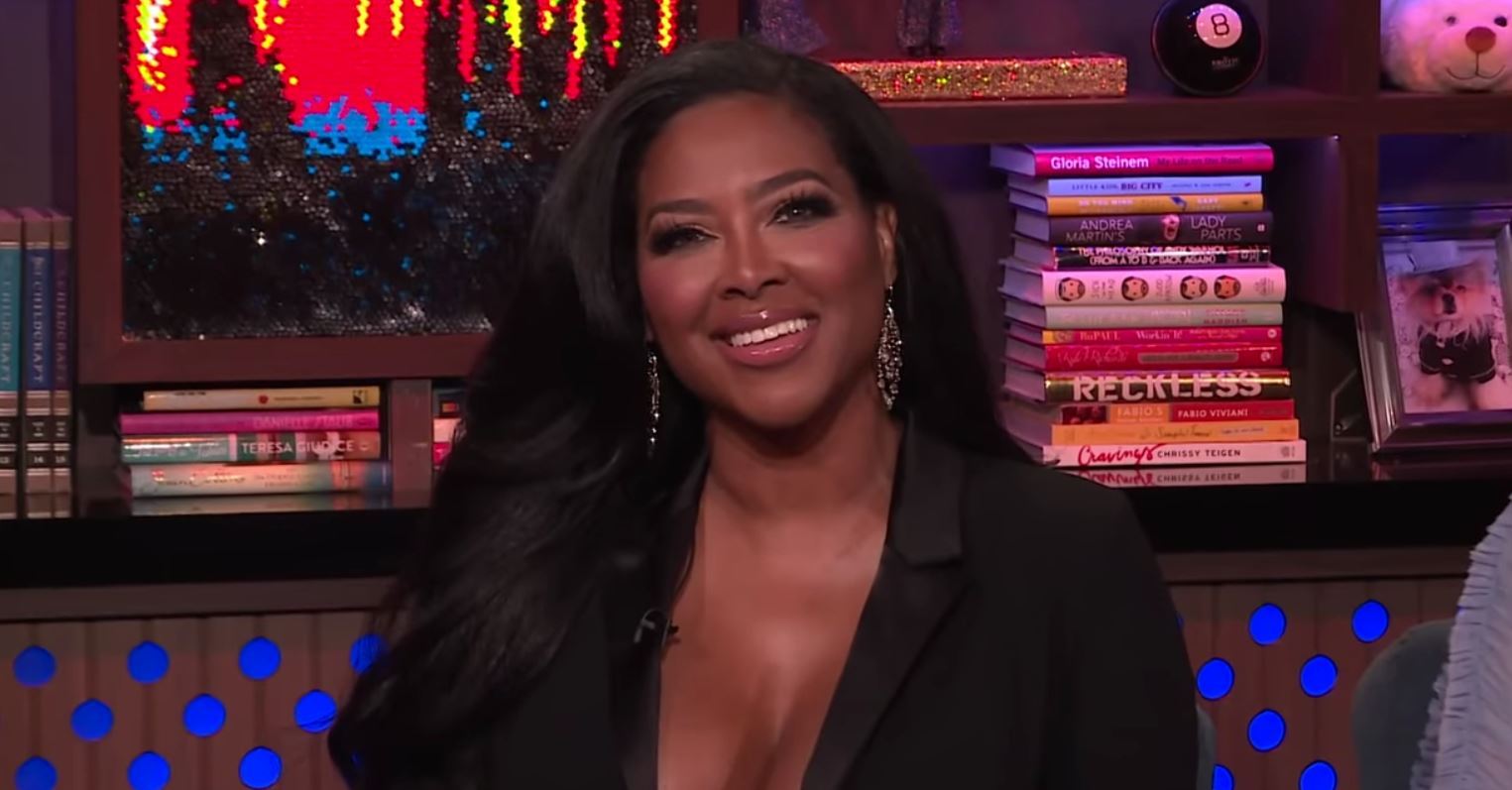 Kenya Moore’s hair care products are appreciated by most of the people who tried them. Now, she’s telling her fans on social media that she could not be prouder of the campaign of this hair care line of products.

‘@bravotv Real Housewives Of Atlanta Edited down scene #RHOA many scenes were cut out setting up my new ad campaign. #KenyaMooreHairCare is officially in over 2200 @sallybeauty I’m so proud of this campaign! #Mooretocome,’ Kenya captioned her post.

Edited down scene #RHOA many scenes were cut out setting up my new ad campaign. #KenyaMooreHairCare is officially in over 2200 @sallybeauty I’m so proud of this campaign! #Mooretocome

Someone said: ‘I hope you also get into Target. That would be so dope ❤️,’ and another follower posted this message: ‘Yes, I think @target needs to bring @thekenyamoore into their stores. It’d be more accessible to some of us.’

A commenter said:’It’s sad that they would rather show drama and fighting instead of amazing moments like this. 💯❤️’

Someone also shaded Kenya and wrote: ‘But u made sure TMZ were there to publicize the campaign through your interview bashing Nene. Well played.’

One other follower said: ‘Wow this is amazing I didn’t even know black ppl shopped at sally beauty supply at least not where I’m from they don’t wish u much success tho.’

Someone else wrote: ‘I hate how they cut out your business scenes. But always wanna show you in a negative light.’

A fan posted this: ‘This is amazing there aren’t many black-owned hair care lines featured in Sally’s. Congratulations.’

Not too long ago, Kenya shared a new photo in which she’s looking amazing and she makes sure to tell her fans that she loves the skin that she is in.