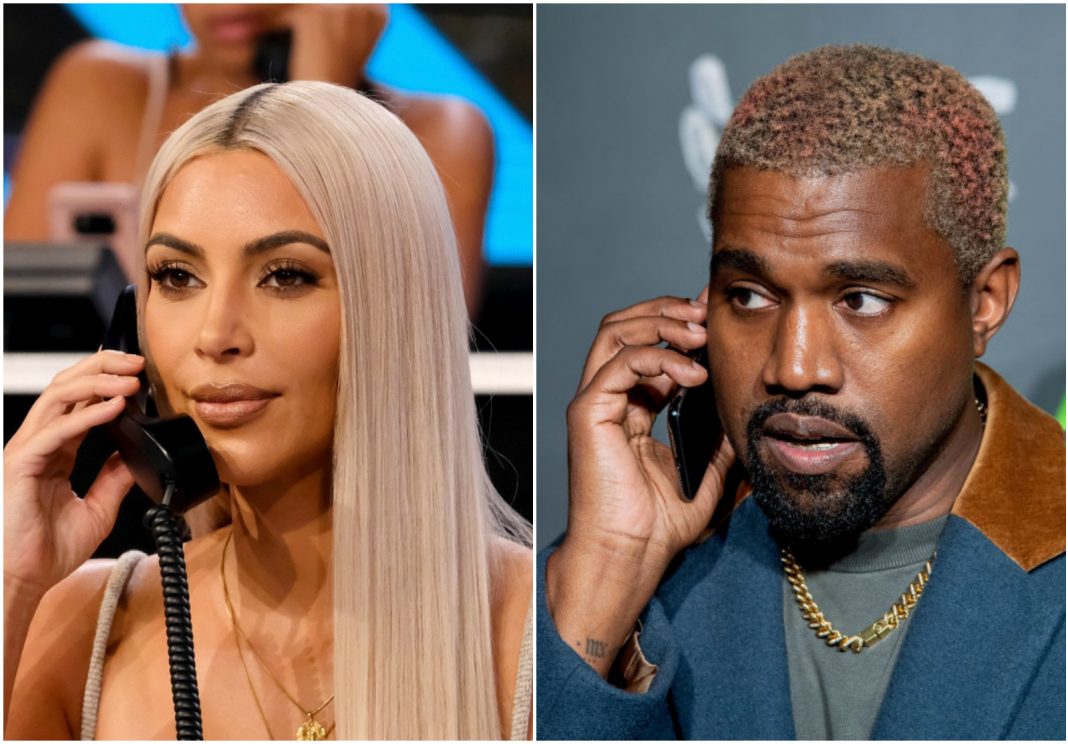 The last season of Keeping Up with the Kardashians is close to being wrapped up but, before its big finale, it turns out that it’s managed to ruin Kim Kardashian and Kanye West‘s marriage! That’s right – a new insider report claims that one big reason why Kimye is over is the family reality TV show!

Kim and Kanye have been reportedly living separate lived and it really sounds like a divorce is unavoidable at this point.

But people are not really sure what exactly led to their marital problems, although there are some suspicions.

Still, one source tells HollywoodLife that one of the biggest reasons they are separating is Keeping Up with the Kardashians as it’s caused many of their relationship woes.

‘Kanye has never been into doing the show, all the constant paparazzi and the cameras and Kim and he had that understanding, but that was a big thing they would fight about for years. He really helped with her fashion career and the choices that she was making. He feels he helped make her a fashion icon and she gives him credit where credit is due. Kim’s felt for years she has had Kanye’s back, but he has not had hers,’ one source told HollywoodLife.

Sure enough, Kanye has very rarely appeared on KUWTK and there is even a running gag that he always tries to avoid the cameras.

Back in 2017, Kim did address this during an interview with the Hollywood Reporter, saying that ‘He doesn’t like to film everything. It is not his show. He’ll be like, ‘I am not filming,’ and then randomly show up.’

At that time, Kim also shared that he doesn’t like their kids to be on TV either but Kim made it clear she felt differently.

For the sake of the reality show being as real and transparent as possible, she argued that if the kids run up in the room when she’s filming, she has no intention of stopping them.