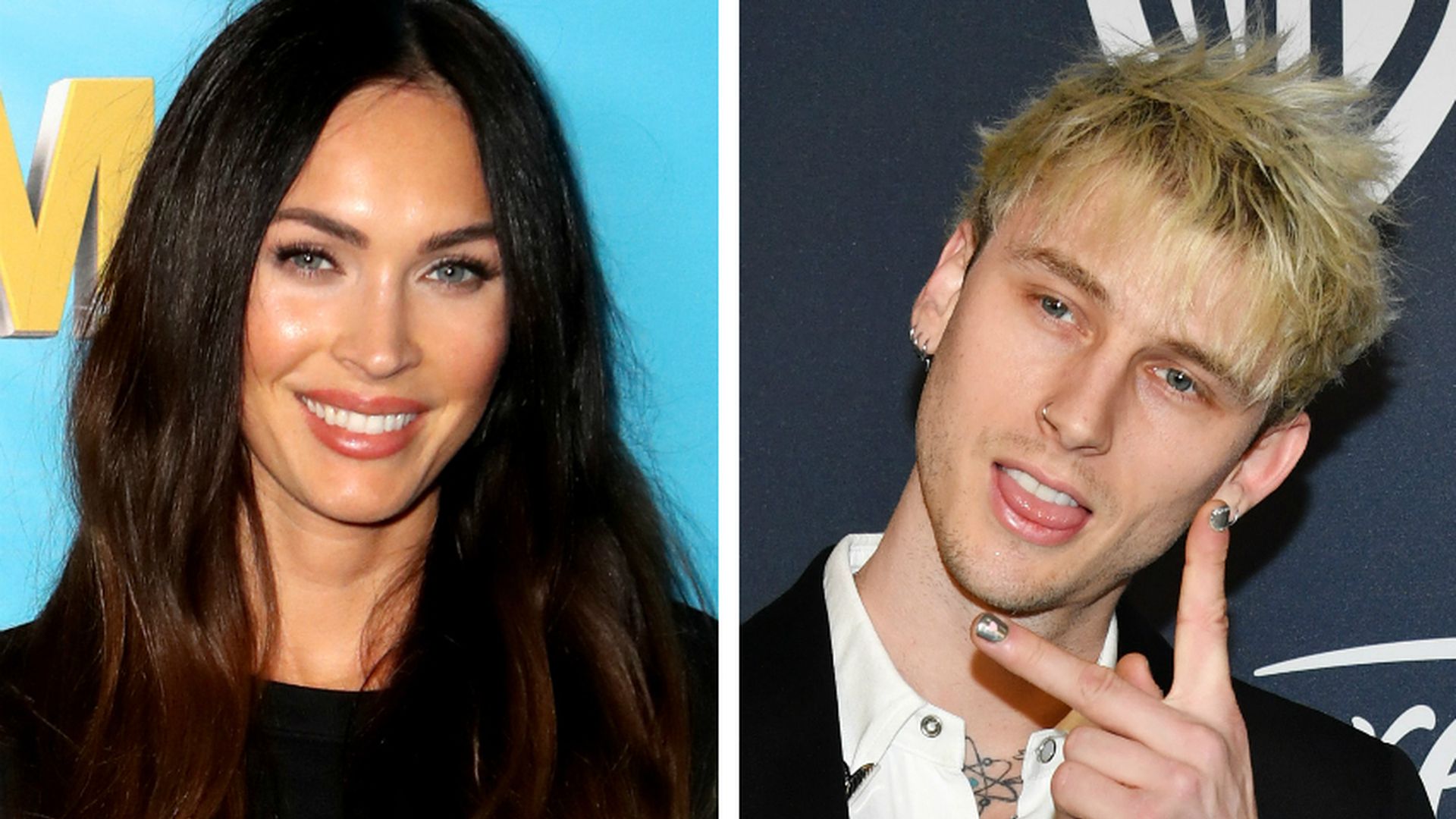 Megan Fox is really happy with her new man, Machine Gun Kelly but that is not to say that she is in a huge hurry to introduce him to her kids with ex-husband Brian Austin Green. The actress and the entertainer have a lot of fun together, one insider report claims but Megan is rather protective of her sons so she is not planning on bringing her new boyfriend around them.

But there is obviously no hurry! After all, it has only been about a week since the two made their romance official.

And it sounds like MGK totally agrees they should be taking things slow.

The source told HollywoodLife that ‘MGK and Megan are respecting their kids’ thoughts and their exes decisions on when to meet each other. The thing about them both is that they are having fun with each other without the kids. Kids are talked about, but [Megan and MGK’s] relationship is currently heavily all about themselves. They want to establish what they can become and, if it gets serious enough to get kids involved, then those roads will be tackled.’

They went on to stress that there ‘is no timetable’ for when or even if they meet each other’s young ones.

That being said, ‘It could happen 20 minutes from now or a year from now. They are both just a great escape for each other, especially with how life is going for all of us. They are down to have fun. Kids will be involved eventually, and that is that.’

Another source noted that Megan is really protective of her sons and is totally happy with taking her new relationship one step at a time.

In conclusion, fans should not expect Megan to meet his 12 year old daughter, Casie, or he her three sons anytime soon.