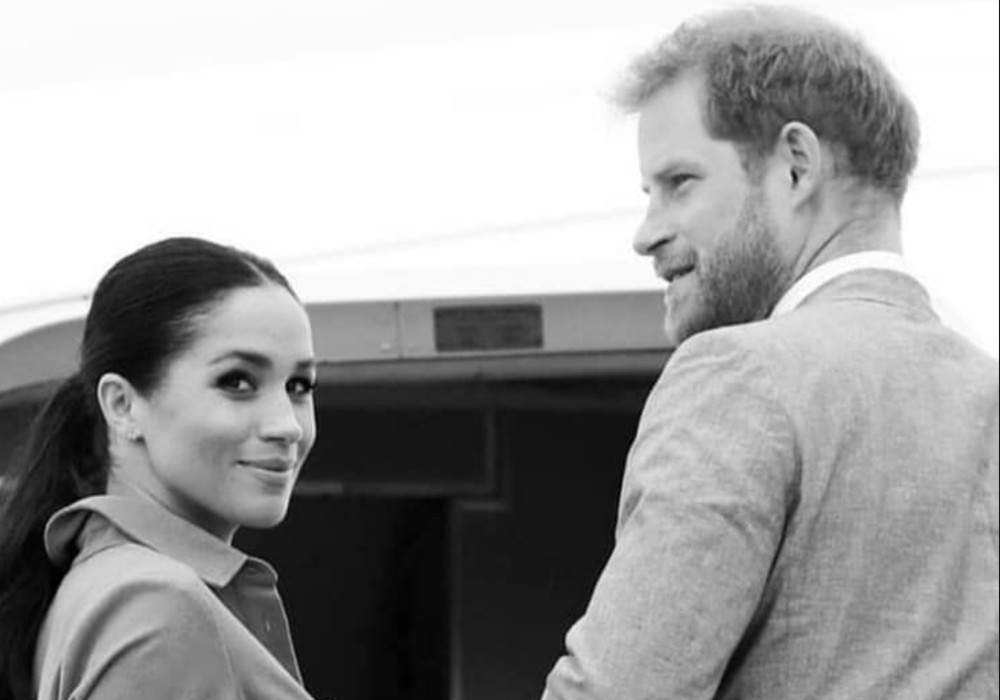 Meghan Markle and Prince Harry have disappeared from social media since they officially stepped down as senior members of the royal family on March 31st. The couple stopped posting on their Sussex Royal Instagram page, and they have announced they will be launching their new Archewell Foundation in the future. Now, an insider claims that Markle has plans to take on Gwyneth Paltrow’s Goop lifestyle brand.

According to royal expert Myka Meier, Markle is going to relaunch her lifestyle blog The Tig, which she shut down when she got engaged to Prince Harry.

#HarryandMeghan Prince Harry and Princess Meghan have taken a leap of Faith in their Journey as they carve a New Path for themselves after years of Press Harassment & a Complicated Royal Life.This Book sheds Light on their past Journey &New Path for the Future.Pre order on Amazon pic.twitter.com/xYTYHuQt4p

“I think Meghan is going to have another Instagram,” Meier told the Royally Obsessed podcast last week. “I think she’s going to do a Goop, like a new version of The Tig … I really think that’s coming.”

Meier explained that she has a friend who has insider knowledge, and she thinks that Markle is already working on something. Meier believes that Markle’s fans can expect something “very interesting and creative,” and that Meghan will be working with “masterminds from all over the world” to bring together something inspiring.

Before she married Prince Harry, Markle frequently posted on her blog The Tig when she was starring on the USA legal drama Suits. The lifestyle blog covered everything from fashion to food, and she also included posts about beauty and travel.

There is a possibility that Markle could make good money with a relaunched brand, as Paltrow has made millions from her high-end lifestyle and wellness brand, Goop.

For people quietly shopping, why are we always hearing about it?

As fans know, Meghan and Harry are now on their own when it comes to making money after leaving the royal family earlier this year. In addition to working on their Archewell charitable foundation, the royal couple will also have to make their own money in various business ventures to pay for their multi-million dollar home in Los Angeles and their hefty security bills.

In addition to relaunching The Tig, Markle also narrated the recent Disney nature documentary Elephant. And, she and Prince Harry gave a tell-all interview for a new book about Megxit titled Finding Freedom.

The couple has also been spending time delivering meals to people in need in the Los Angeles area during the COVID-19 lockdown, and they are getting ready to celebrate their son Archie Harrison’s first birthday on May 6.