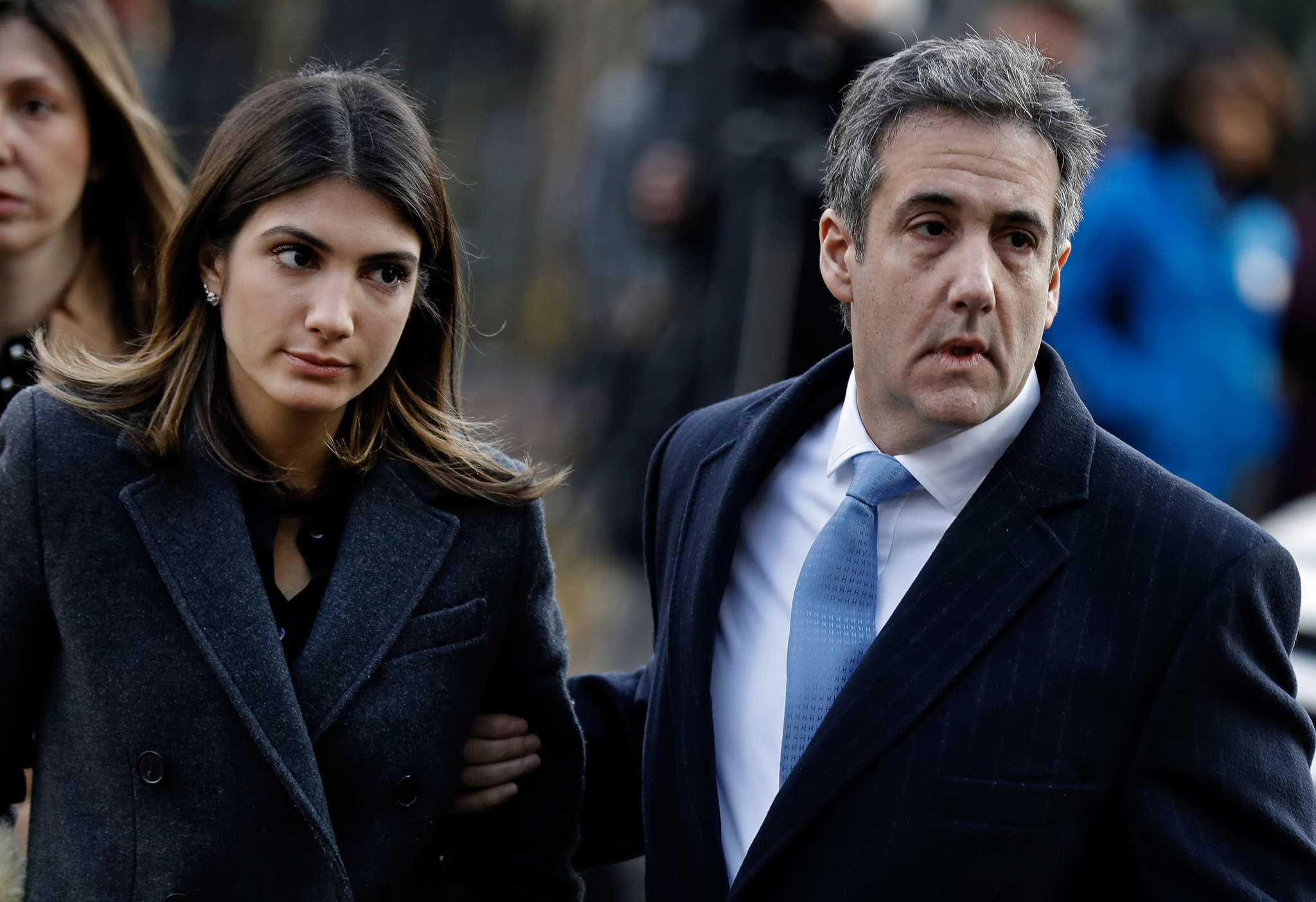 Just like any other father hearing a grown man making sexual comments about their teen daughter, Michael Cohen was furious to hear Donald Trump make those gross remarks about 15 year old Samantha years ago to the point that he admits he ‘wanted to smack’ him. And he would have actually done it if he wasn’t part of the so-called ‘Trump cult’ back then.

This is what the former Trump lawyer dished while on The View earlier today.

Host Joy Behar really wanted to know how he reacted when the current POTUS commented on his 15 year old daughter’s body, calling her a great ‘piece of a**’ and more discussing things in 2012 while watching her play tennis.

That is when Cohen revealed what he wishes he would’ve done if he were not so intimidated by Trump.

‘I would have liked to smack him across the side of the head,’ the man stated, admitting that he was ashamed he did not defend his own underage daughter.

In his tell-all book, Disloyal: A Memoir, Cohen detailed how he said nothing despite Trump sexualizing and making his daughter, Samantha uncomfortable, simply because he did not want to challenge his boss at the time.

‘Under any other circumstances, I never would have let anybody speak about her that way. But, I was part of the cult, and there was really no wrong that he could do. I knew it was wrong. I don’t have an answer,’ he went on to explain on the show, noting that his daughter thought he was suffering from Stockholm Syndrome.

‘I never would have allowed someone to speak about my daughter in such a disrespectful way. I did because, as so many people say, ‘let Trump be Trump.’ And that’s the problem with this country, myself. The whole purpose of Disloyal was to get people to open up their eyes and see the individual for who he really is. And I am not the only one suffering from what I call ‘Trump Derangement Syndrome.’