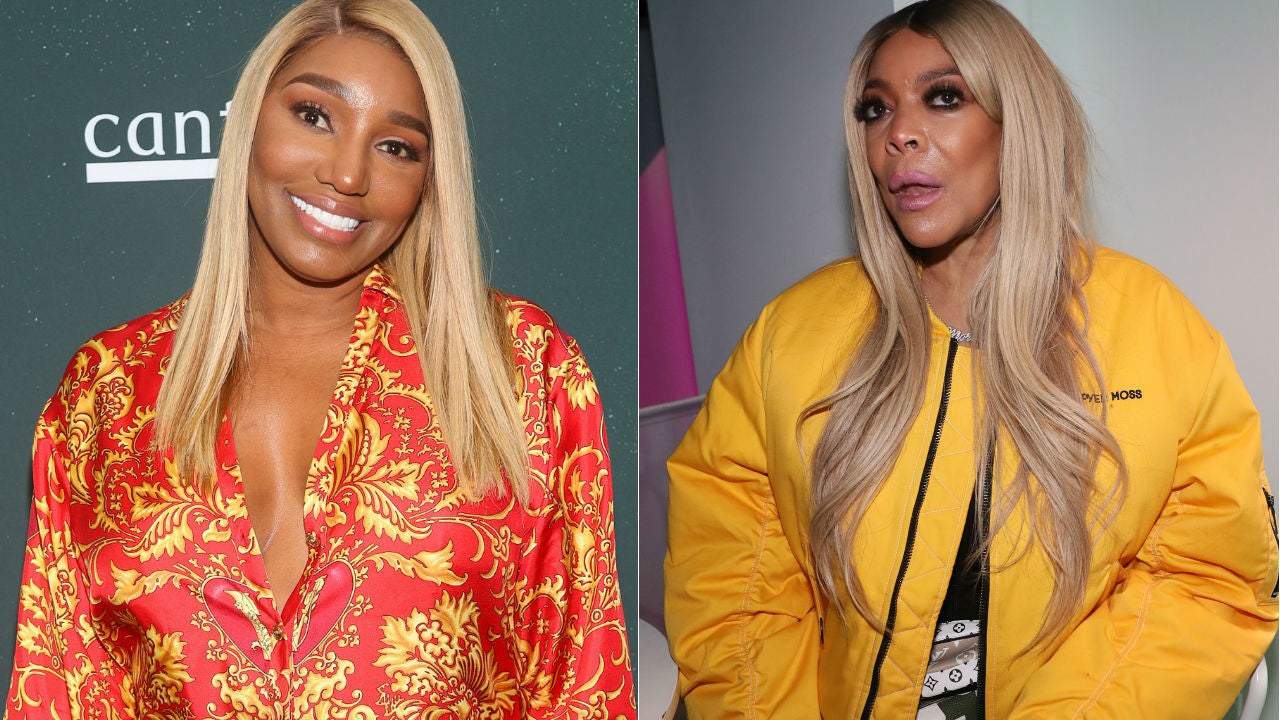 NeNe Leakes does not think her friendship with Wendy Williams was in any way relevant during the RHOA reunion episode. Despite this, she was asked a lot of questions about it and now she is firing back!

As fans know, the season 12 reunion of the Real Housewives of Atlanta was shot virtually for the first time ever because of the current global pandemic and the quarantine orders put in place because of it.

Now, NeNe claims the whole thing felt like an attack on her so in a new vid she posted on her YouTube channel, she addressed some things, especially those about her supposedly ‘strategic’ friendship with the talk show host!

‘I was asked questions about me and Wendy Williams’ relationship. I felt like it had nothing to do with the show. Wendy and I had a little bit of a disagreement, recently. She spoke out on her show, called me ‘that girl over there.’’

She went on to say during the video that because of this ‘they asked me about the situation, and one of the questions was that: ‘Why did you not speak out about that publicly? I feel like your relationship with her is really strategic. You did not speak out publicly about that because you like having a relationship with her, she has a platform and you will be able to go there and talk on that platform, and you will be able to do this, this and this.’’

But the RHOA star insisted that she does not have any type of strategic relationship with Wendy, which she apparently did her best to explain during the reunion as well.

According to NeNe, Wendy reached out to her since she wanted to fix things.

She promised to never go to a public platform again when it comes to any issues with her and instead, contact NeNe directly, first!

NeNe also opened up about the reunion taping even more, claiming that she was ‘singled out’ by everyone else and more!