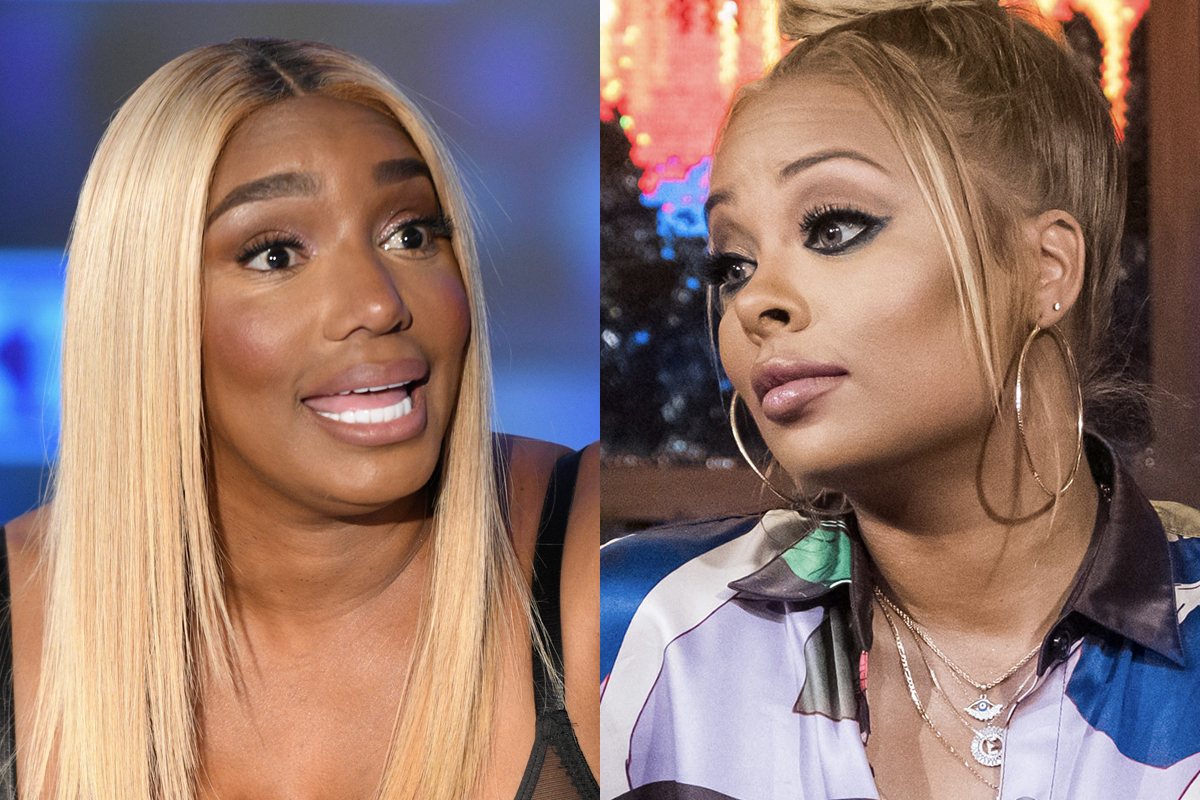 NeNe Leakes apparently doesn’t have the best of opinions about her friend Eva Marcille. In fact, one insider report claims to know that NeNe thinks she should be fired from the Real Housewives of Atlanta because she ‘doesn’t bring anything to the table!’

It’s no secret that the two ladies have had their differences in the past but if what this source tells HollywoodLife is true, their future as pals doesn’t look that great either.

The insider close to NeNe dished that ‘Eva and NeNe are definitely going to address one another at the reunion. They are not speaking currently and it seems really are angry at one another over the shots fired on social media. Eva was brought on the show as a friend of NeNe’s and NeNe thinks Eva’s boring and doesn’t bring anything to the table. Because Eva wasn’t necessarily on NeNe’s side this season, Eva feels NeNe got mad and turned on her which really bothered NeNe.’

This comes only a couple of months after Eva chatted with the same news outlet, addressing the speculations that NeNe was, in fact, the one being ‘phased out’ from RHOA.

She said at the time that: ‘I pray not. I really hope not. Now that’d be sad. That would be a really sad day for the Housewives, because NeNe is NeNe. Ups, downs, round and round, the role has seen NeNe just grow and evolve, and they all root for her, and laugh, and know her and that is their girlfriend. And so I think she’d be extremely missed. I do not want to see her go, because who is going to fill those kind of shoes?’

So it sounds like Eva really thinks NeNe should continue being on the show and would be saddened if she were fired.

On the other hand, the unnamed source claims NeNe definitely doesn’t feel the same about Eva. Awkward!