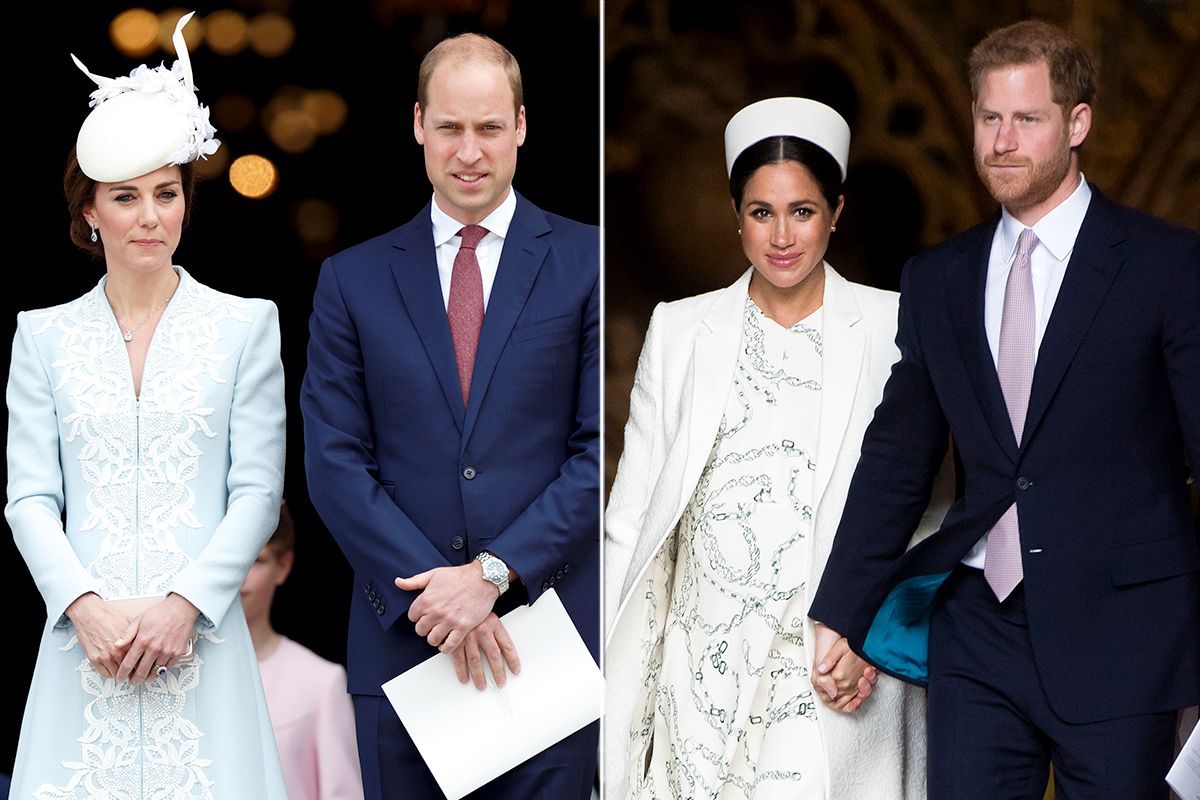 On his birthday, Prince Harry received some love from his brother, Prince William and his wife, Kate Middleton, despite the ongoing rumors that there are tensions between them. Here’s what the royal couple still residing in the United Kingdom had to say on Twitter with the occasion of Harry’s 36th birthday.

As fans know, it’s already been about eight months since Harry and Meghan decided to leave behind their royal titles and duties and start anew in America with their son, Archie Harrison.

At the time, many headlines would say that the difficult choice led to drama between the two brothers and their wives.

Not to mention that there were some animosities there to begin with – allegedly!

But no matter how much of that is true, on Harry’s birthday, it was all cast aside.

That being said, Harry’s older brother, William, and his wife, Kate Middleton, took to the family’s official Twitter account to send their best wishes.

The message was short but sweet, reading: ‘Wishing a very happy birthday to Prince Harry today!’

Harry and Meghan became independent from his blue-blooded family back in March, officially.

For a while, they quarantined in Canada, before buying their own place in Los Angeles.

This comes after years of tabloids claiming Meghan and Kate did not get along at all.

But that most likely was not the case and that was also not the reason why she and Harry left the U.K.

In fact, their decision had a lot to do with the local press who would harass the former actress every chance they got.

‘The decision I have made for my wife and I to step back isn’t one I made lightly. It was many months of talks after many years of challenges. And I know I have not always gotten it right, but as far as this goes, there was no other option,’ Prince Harry previously explained.