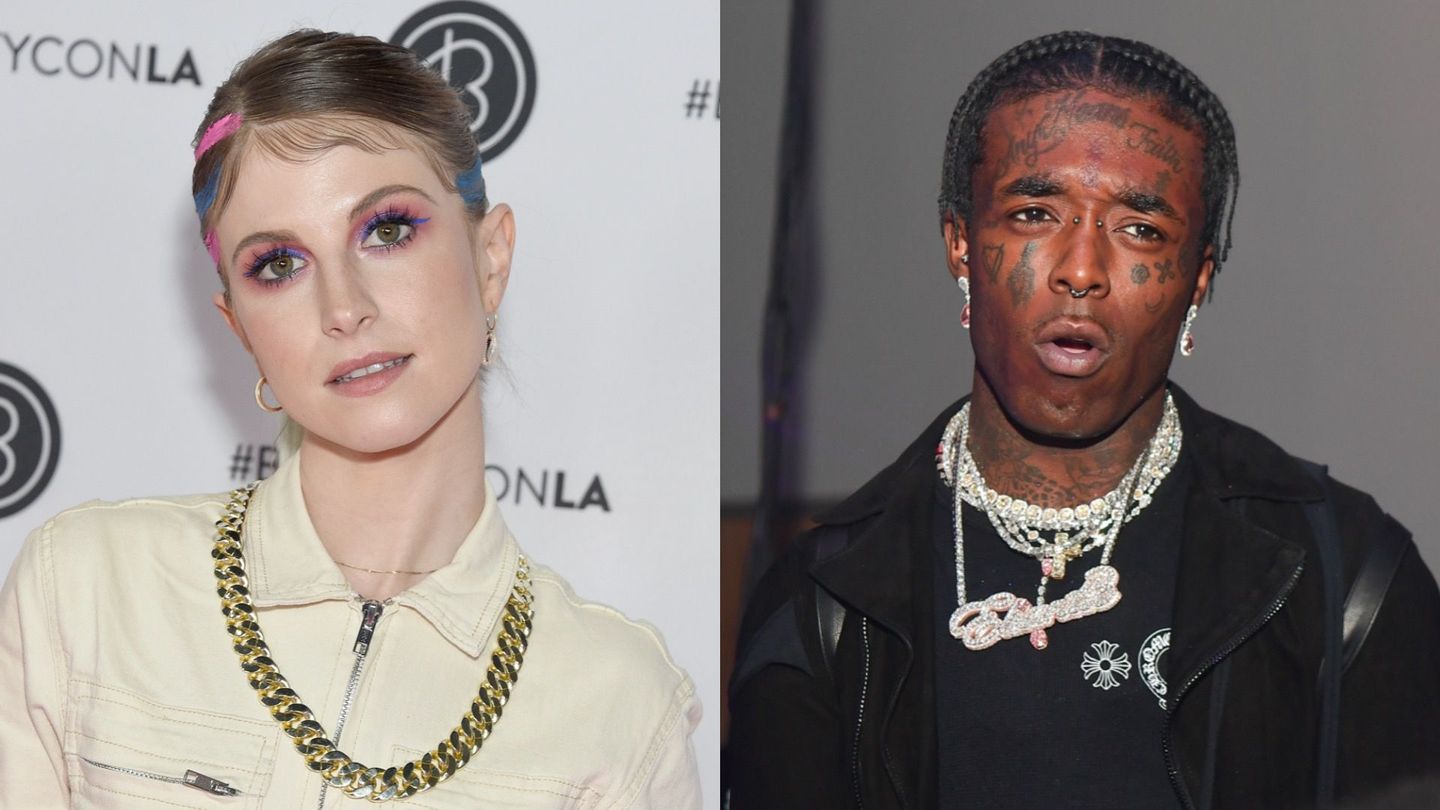 Hayley Williams is only 31 and is a legend in her own right. Paramore is one of the most popular bands of the 2000s and their music touches fans of any genre.

Whether it’s a classic you first heard in Twilight or the uber-successful life anthem Ain’t It Fun, you’ve probably had a Paramore song on your playlist at one point and most fans still do.

The frontwoman, Hayley Williams recently took a break from the musical group where she worked on a solo album. Between the time of the group’s last album and now — she’s been through the wringer.

Williams has struggled with anxiety and depression in addition to a divorce.

Getting back to music has been therapy for her. During recent interviews to promote her solo debut, she revealed that she had the opportunity to collaborate with one of the most famous artists in the world right now — Lil Uzi Vert.

Uzi just released his long-anticipated album Eternal Atake and  its deluxe version. If you’re a fan of Uzi, you’d know that he is a Paramore superfan and you’ve probably seen the viral video of him vibing to one of their songs.

Having a Great Day. ++®☀️🌬 pic.twitter.com/hoTccJYsDD

Hayley has nothing against Uzi and decided to turn down the opportunity because of something surprising: He’s too famous.

She revealed to Zane Lowe: ‘I remember too Uzi asking me to do some stuff with him and I know that fans are going to be so pissed at me for saying this, but I literally wrote him back on Instagram and I was like, ‘Buddy, I love you so much, but I don’t want to be that famous.’ I told him like we were getting ready to take a break. I obviously had a lot of issues going on that no one really knew about and I was like, ‘Bro, I just need to disappear. I don’t want to be that kind of a famous person.’ Because that is…He’s like a big artist, man. My stepbrother is obsessed with them. He was pissed when I told him the story.’

Hayley’s fame is nothing to scoff at. Do you think that she should rethink her answer?