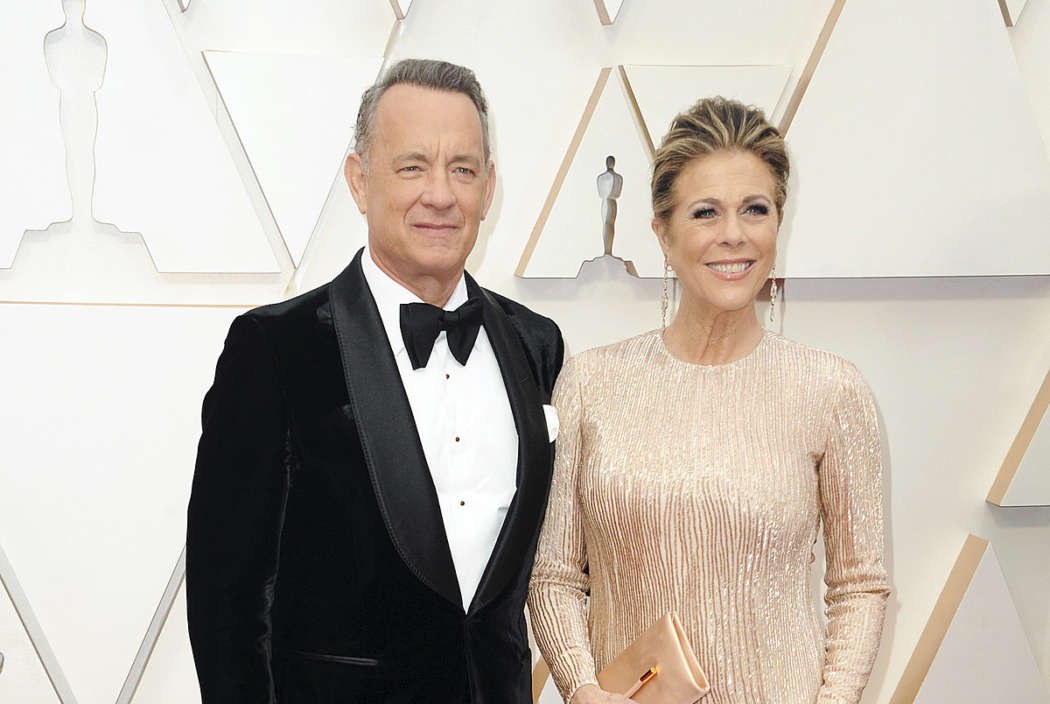 Fans of Tom Hanks know that he and his wife, Rita Wilson, were arguably the first celebrities to come out and reveal their coronavirus diagnosis. It was at the very start of the pandemic and the subsequent nationwide lockdown that saw the self-isolation of nearly all American citizens.

The US citizens who have been watching Trump’s daily press conferences know that the president has been hailing one particular drug as a potential cure, or at least a remedy to help alleviate some of the side effects of coronavirus.

The drug Trump has been referring to is Chloroquine, which the president claimed was a potential solution to the COVID-19 pandemic. Rita Wilson, however, claims the controversial medication comes with its own batch of problems.

According to the 63-year-old actress, she and Tom were given chloroquine after contracting COVID-19 while in Australia this past month, and the malaria treatment had adverse side effects. Some of them were quite negative, the star remarked.

During a conversation with Gayle King on CBS This Morning, the actress explained she was uncertain as to whether or not it helped her beat the virus, but it certainly came with side effects. The actress described them as “extreme.”

Wilson stated after she and Tom were given the drug, she felt nauseous and became dizzy and disoriented, coupled with weakened muscles and general malaise. The star went on to say that the American public needed to be careful with chloroquine.

Thus far, there have been reports of individuals claiming the drug helped them out immensely, including the newer version of the medication called hydroxychloroquine. Doctors have referred to it as the “most effective” treatment for COVID-19.

As it was noted above, Tom Hanks and his wife were among the first celebrities to contract the virus and were in Australia at the time filming a new Elvis Presley movie. After spending time in quarantine, the acting couple returned to their native United States and conducted several interviews.

Since they both got better, Tom and Rita have donated blood to help in the creation of a cure. Scientists may be able to use anti-bodies to construct a vaccine.