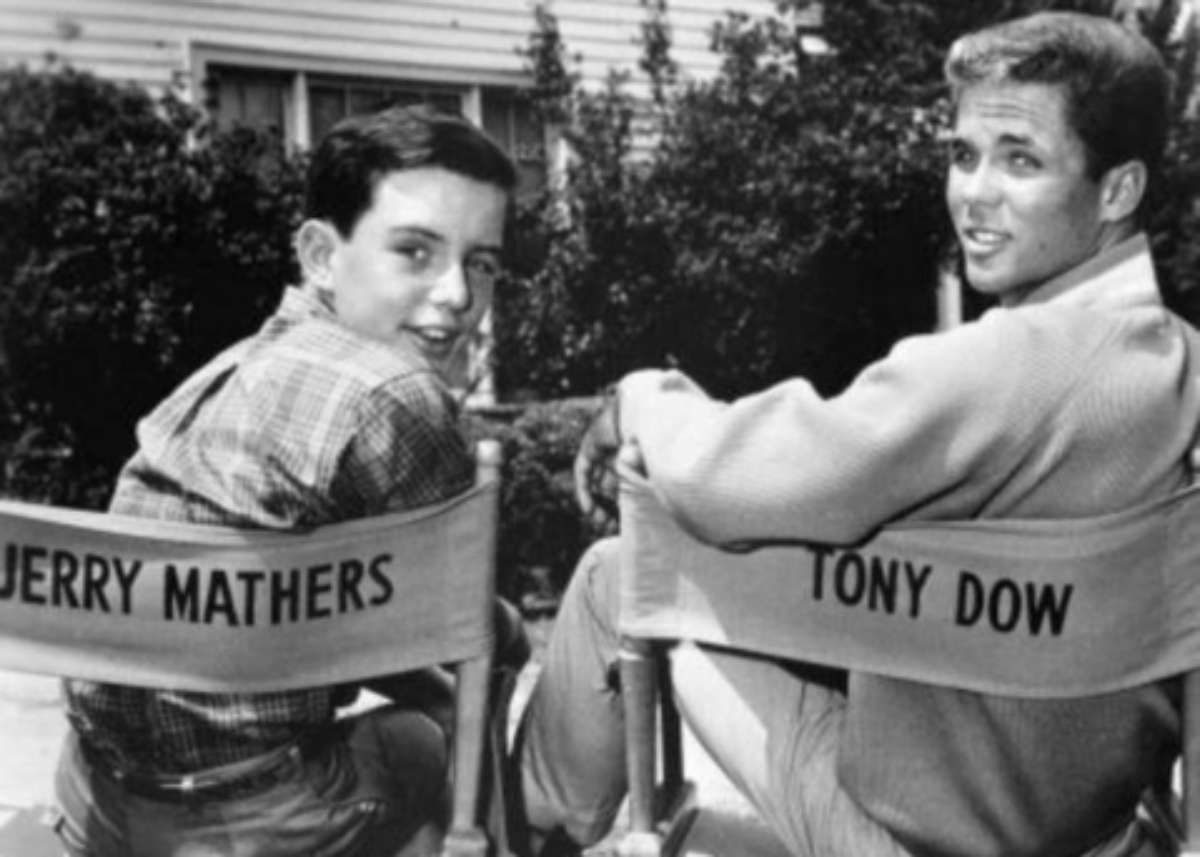 Tony Dow, who played Wally Cleaver in the popular CBS series Leave It To Beaver, is celebrating his 75th birthday on Monday, April 13, 2020. Tony lives in California with his wife, Lauren Shulkind, and stays in touch with his fans on his official social media pages. He’s given multiple interviews throughout the years and now that MeTV is reairing the Leave It To Beaver series, more people are clamoring for a reunion at least between Tony and Jerry Mathers, who played the lead character Theodore Cleaver on the series that aired from 1957-1963. In an interview with Fox News, Tony revealed that while growing up and appearing on the hit television show, he wasn’t allowed to watch the program.

“It was great. You always hear stories about all these arguments on set. We never had any of that. They wanted us to be as much of a family as possible, for Jerry and I to very much be like regular kids. They actually asked our parents not to let us watch the show on TV so we wouldn’t get a big head. So there are probably some episodes that I haven’t seen yet… And there was no swearing on set at all, not even from the crew. They wanted to keep it as family-friendly as possible at all times.”

You may see the full interview with Tony Dow and WDRB for Fox News below.

‘Leave It to Beaver’ star Tony Dow explains why he wasn’t allowed to watch hit series growing up: https://t.co/g8kIqJalP0 pic.twitter.com/7QBcNLdwXg

Tony has worn several hats in Hollywood including director, producer, and visual effects in addition to acting. He is now an artist and spends much of his time sculpting and gardening.

You may see a video of Tony with his wife Lauren as they discuss the fruits they’ve grown in their backyard.

Showcasing some of our homegrown fruits 🍑🍎🍇 . #fruit #topanga #grapes #peaches

Are you a fan of the show Leave It To Beaver? Did you watch Tony Dow as he played Wally Cleaver on the popular series?